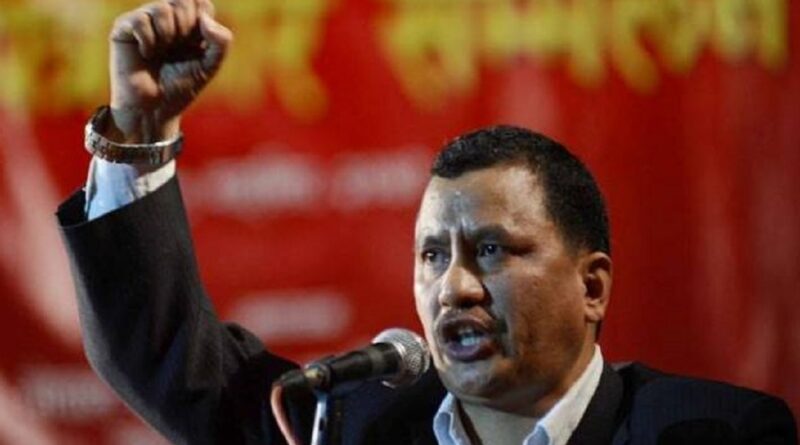 Kathmandu, November 1, 2022: The Communist Party of Nepal led by Netra Bikram Chand ‘Biplav’ has decided to foil the November 20 elections for the House of Representatives and seven provincial assemblies.

But, the party has now decided to make efforts to disturb the November 20 elections for federal and provincial legislative bodies.

A recent party meeting has decided to “cancel” the elections, the party’s Standing Committee member Santosh Budha Magar announced during a press meeting in Kathmandu on Tuesday.