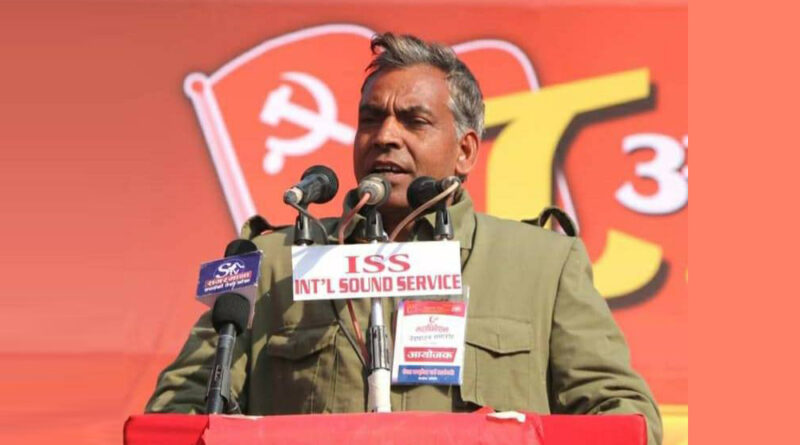 The Communist Party of Nepal (Majority), CPN Mashal and CPN Krantikari (Maoist) announced that they will boycott the elections while holding a joint interaction program on parliamentary elections and its justification at the district headquarters, Sandhikharka.

“As the incidents of corruption, torture and injustice are increasing in Nepal, the recent corruption in widebody planes in Nepal, irregularity in the purchase of security printing press, gold scam, omni scam, Batas scam, tax exemption for Ncell, silence of the state in Nirmala Panta’s rape and murder case, constant change of government etc are the characteristic features of the government,” they said, adding that they would boycott the elections because people are looking for an alternative to elections.

CPN (Majority) Politburo Member and Rupandehi Coordinator Sunil Banjade said that since the nation has not been able to find an exit due to the parliamentary system in Nepal for the past four decades, they will not contest elections again under this system.