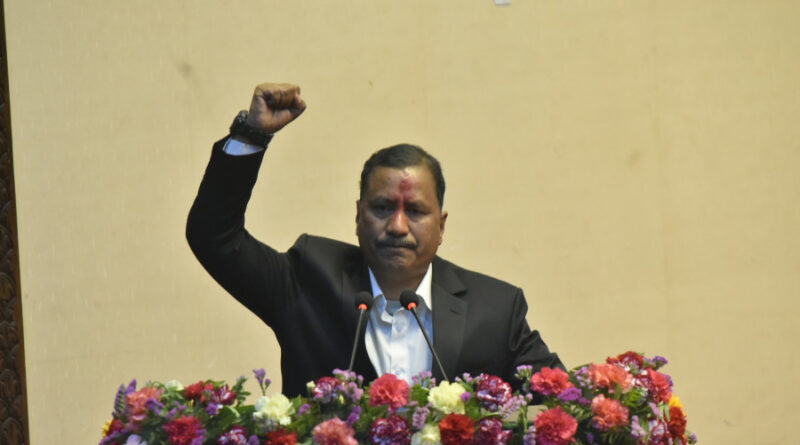 The party’s district committee secretary ‘Atom’ said that the meeting would continue until September 21.

The party is scheduled to hold a news conference in Bandipur after the central committee meeting. Until then, no leader is allowed to talk to the press.

This is the first CC meeting of the Chand-led CPN after the party joined open politics.