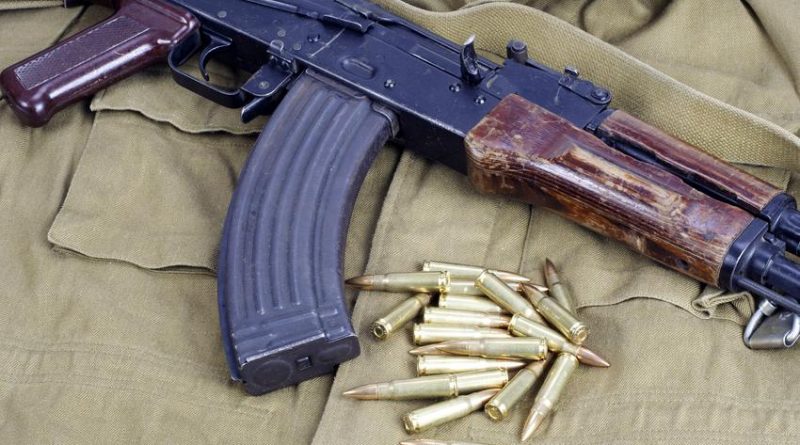 Dantewada District, July 26, 2022: An area committee cadre of the CPI (Maoist) was killed in an encounter with Chhattisgarh police forces in Bastar’s Dantewada district, police said on Tuesday.

The encounter took place in the forest near Jabrameta village of the district at around 12.30am when a squad of Maoists opened fire on a team of the district reserve guard (DRG), which was out on an anti-Maoist operation.

More than a dozen cases of violence were registered against Budh Ram Madkam, police said.

This is the second instance of the police killing a member of the CPI (Maoist) Katekalyan Area Committee in an encounter in recent weeks.