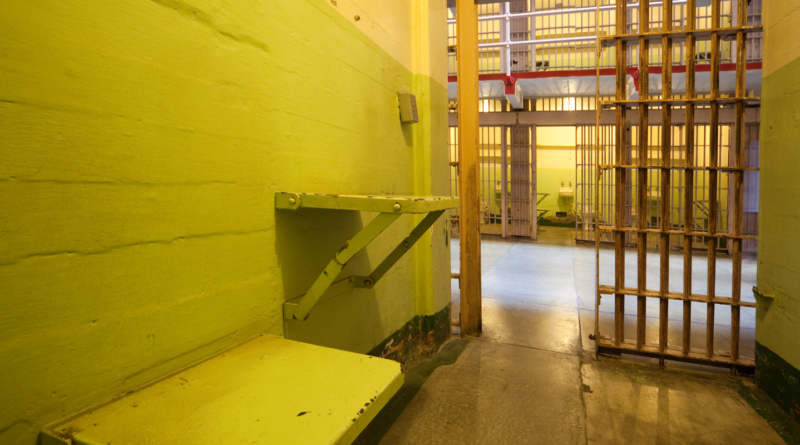 Mulugu District, November 25, 2022: Ahead of the CPI (Maoist)’s People’s Liberation Guerrilla Army (PLGA) week, slated to be observed by the Maoist party from December 2 to 8, the Venkatapuram police have arrested five Maoist militia members and seized pamphlets on PLGA week from their possession at Bodhapuram in Telangana’s Mulugu district on Thursday night.

According to the police, the arrested persons were identified as Sodi Narasimha Rao, Sodi Laxmaiah, Sodi Kanthamma, Bodika Gajender and Made Suribabu, militia members of the Maoist party, all natives of Penkavagu village in Venkatapuram mandal.

At the behest of some Chhattisgarh-based Maoist leaders, the five Maoist militia members have brought a bunch of posters on the PLGA week from Utlapalli forest area in the neighboring State for distribution on the roadside at Alubaka in Venkatapuram mandal, police said.

The police have recovered posters in the name of CPI (Maoist) Telangana State committee, the Jayashankar Bhupalpalli, Mulugu, Warangal and Pedapalli (JMWP) Division Committee and the Venkatapuram-Wazeedu Area Committee from them.