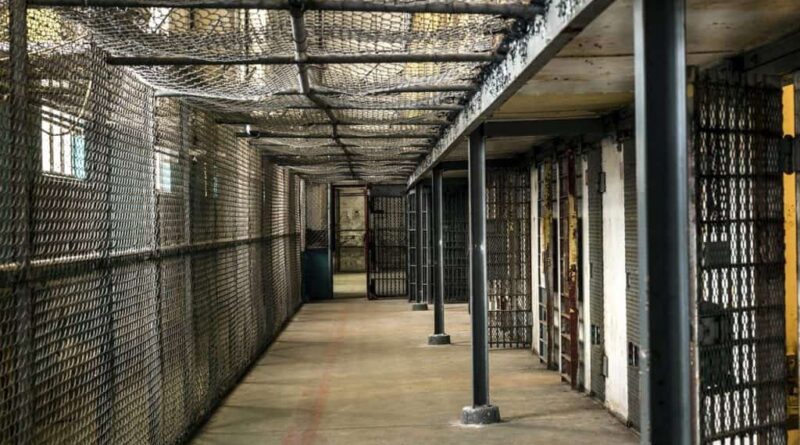 Acting on a tip-off, police detained Monica alias Jeena Kumari alias Tedi while she was visiting her in-laws in Baliakoda village in Ramgarh area, Superintendent of Police Amber Lakra said.

Armed police personnel, including women constables, raided her in-laws’ house in the morning and took the Naxalite into custody. Monica hails from Sunderpahadi area in Godda district.

Cases under several sections of Indian Penal Code have been registered against her.