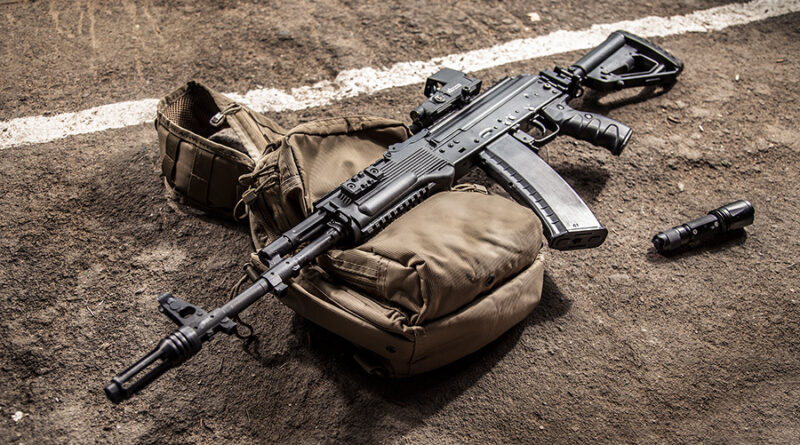 Gadchiroli District, March 30, 2021: Gadchiroli police killed five cadres of the CPI (Maoist), including a top-ranked operative, in an operation on Sunday.

The operation was launched on Friday in Khobramendha area of Kurkheda tehsil, in north Gadchiroli, and ended in a two-and-a-half-hour gun battle on a hillock – the police team took on around 60 CPI (Maoist) cadres positioned on top of the hillock. It was one of the longest encounters the district has seen since the beginning of the Maoist movement.

Two policemen were injured and have been admitted to the district hospital. Additional SP (Operations) Manish Kalwaniya, who led the police action, said both are out of danger.

Among the Maoists killed was Bhaskar Hichami, 46, a Dandakaranya Special Zone Committee (DKSZC) member of CPI (Maoist). Hichami became the first DKSZC member to be killed in a police action in Gadchiroli.

The encounter began around 6.30 am with six teams of elite C60 commandos, totalling around 150, and approximately 60 Maoist cadres from Company 4, Kasansur, Korchi and Tipagad dalams.

“Visibility was good due to shedding of tree leaves but they were in an advantageous position at the top,” Kalwaniya told The Indian Express. “The exchange of fire went on for about two-and-a-half-hours, following which the Maoists retreated. Five of them, including Hichami, were found dead on the spot. We saw them taking at least four injured away.”

The others killed were identified as Sukhdev Naitam, 32, deputy commander of Tipagad Local Organisational Squad (LOS); Amar Punjam, 30, from Jagargunda in Chhattisgarh and a member of Kasansur LOS in Gadchiroli; Sujata, alias Punita Gawde, alias Atram, 38, from platoon 15 of CPI (Maoist); and Asmita, alias Sukhlu Pada, 28, member of Tipagad LOS.

Post-operation, the police said, an AK-47 rifle, one .12 bore rifle, one .303 rifle, one 8-mm rifle, some electronic material and many used items were recovered from the spot.

Hichami, who was part of the Maoist movement for about 21 years, was recently made DKSZC member, one of the highest positions in the ranks of the CPI (Maoist).

Kalwaniya said: “We had information that Maoists were planning a big action under their tactical counter-offensive campaign programme in Kurkheda. So we launched an operation on Friday; two exchanges (of fire) took place in an area about 5 km from Sunday’s spot. We suspect at least one Maoist operative was grievously injured during Friday’s exchange – there were bloodstains on the spot.”

After Friday’s encounter, he said, the Maoists retreated “but we knew their probable route, so we continued to track them and finally traced them on the hillock”.

According to the police, Hichami had also served as bodyguard of CPI (Maoist) central committee member Devji and went on to become Gadchiroli divisional committee member and was made DKSZC member. His wife Kamala was also believed to be in the Maoist formation during Sunday’s encounter.