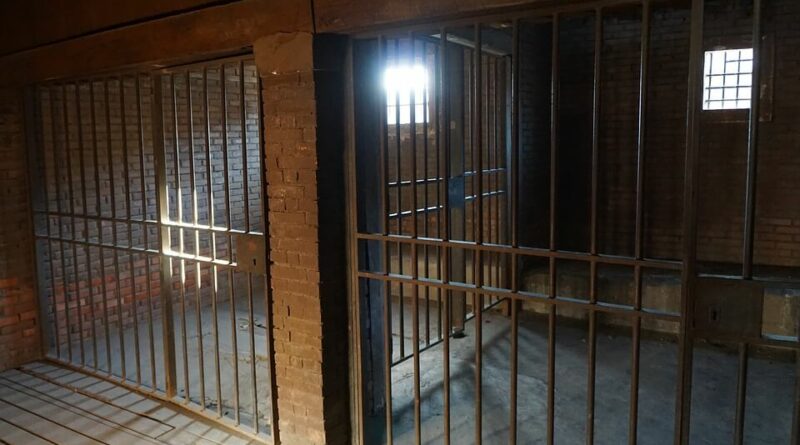 Gadchiroli District, October 8, 2022: Two cadres of the CPI (Maoist) were arrested by the police in Maharashtra’s Gadchiroli district, an official said on Saturday.

One of the arrested Maoists was sent by his seniors to revive ‘dalams’ (squads) in north Gadchiroli, which were eliminated in the 2021 Mardintola forest encounter, in which 27 Maoists were killed, the official said.

Krishna, a resident of Morchul in the jurisdiction of AOP Sawargaon, was recruited in October 2015 into the Tipagad Local Organization Squad (LOS) of the Maoist party and was transferred to the Company 10 dalam, where he was promoted as the Platoon Party Committee Member (PPMC) in 2020, the official said.

Sankuram, also a resident of Morchul, belonged to the Jan Militia rank, the official said.

“Preliminary interrogation has revealed that Krishna was sent as part of an advance recee team to reorganize dalams that were eliminated in the Mardintola encounter in 2021,” Gadchiroli Superintendent of Police Ankit Goyal said.

The duo was involved in various offenses including murder, arson and firing on security personnel, he said, adding that the police were also investigating their involvement in other offenses in Gadchiroli.