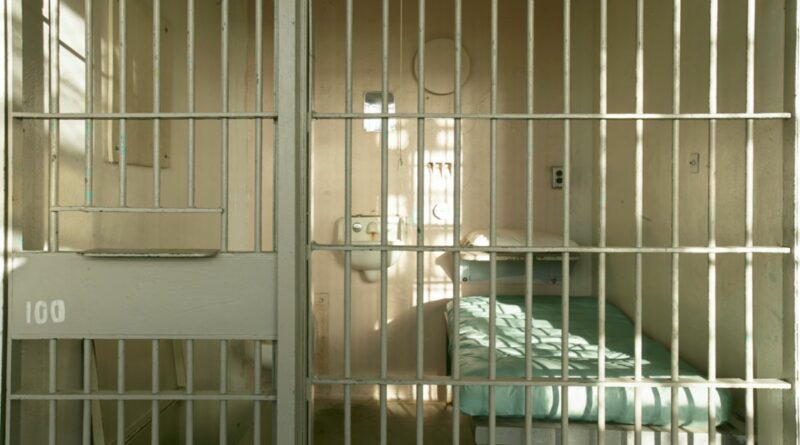 Cachar District, November 7, 2022: Three persons were apprehended from different parts of Assam state on suspicion of having links to the CPI (Maoist), police said on Monday.

One of those arrested from Cachar district allegedly had links with Maoist leader Arun Kumar Bhattacharjee, known by his nom de guerre ‘Kanchan Da’, they said.

The other two persons were taken into custody in Dibrugarh district by the Army, they added.

“A team of Crime Branch of Guwahati Police had come and made the arrest. Sharma was taken away the same night,” he said.

Mahatta said the arrest was made based on information extracted after the apprehension of ‘Kanchan Da’.

“The specific allegations against Sharma are being investigated,” the officer added.

‘Kanchan Da’, a member of the CPI (Maoist)’s central committee, was arrested from Cachar in March. He was tasked to set up a state-level committee of the banned outfit in Assam and create a ‘red corridor’ from a neighboring country to other Maoist-affected states such as Jharkhand, Odisha, Chhattisgarh, Telangana and Andhra Pradesh, according to police.

The two other persons were detained by the Army in Dibrugarh district on Sunday, Additional Superintendent of Police Bitul Chetia said.

“The Army apprehended the duo for suspected links with Maoists. An investigation is on,” he said.

One .22 pistol, one magazine and four rounds of live ammunition were seized from them, the officer said.