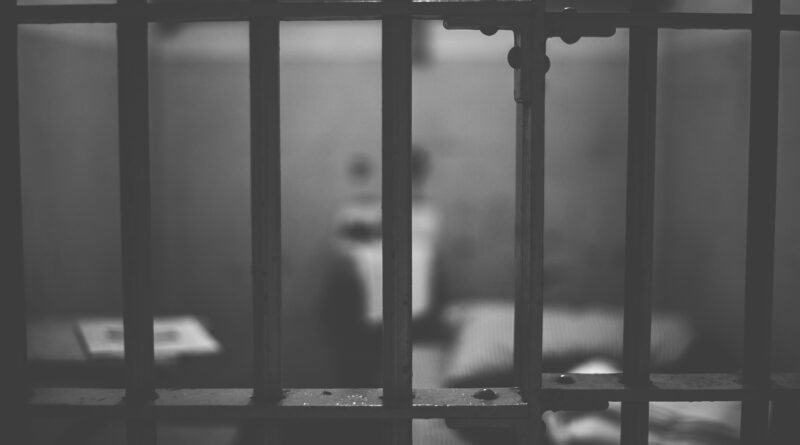 Hazaribagh District, November 8, 2022: Police have arrested two cadres of the CPI (Maoist) during a special search drive by security forces in Jharkhand’s Hazaribagh district. Among the arrested, one is the leader of the women’s wing of the Maoist party.

The district police have formed a team with Jharkhand police and CRPF members for regular search operations in the Maoist affected areas. During one such drive drive the team arrested both the Maoists from the jungle. Both the arrested party cadres were holding leadership posts in the CPI (Maoist).

One of the arrested Maoists, Binod Munda alias Chandan, is a platoon commander of the Bihar-Jharkhand Regional Committee of the CPI (Maoist). The other, Sumitra Devi alias Suvidha, is the leading cadre of the women’s wing of the Maoist party.

The SP further said that Binod Munda is a resident of Hendegir village of Hazaribagh district. He said that Munda had cases filed against him by police in Jharkhand and Bihar states. Five cases have been lodged in the Keradari police station against Munda.

SP Chothey said that police recovered some arms and ammunition from the arrested party cadres along with Maoist literature.