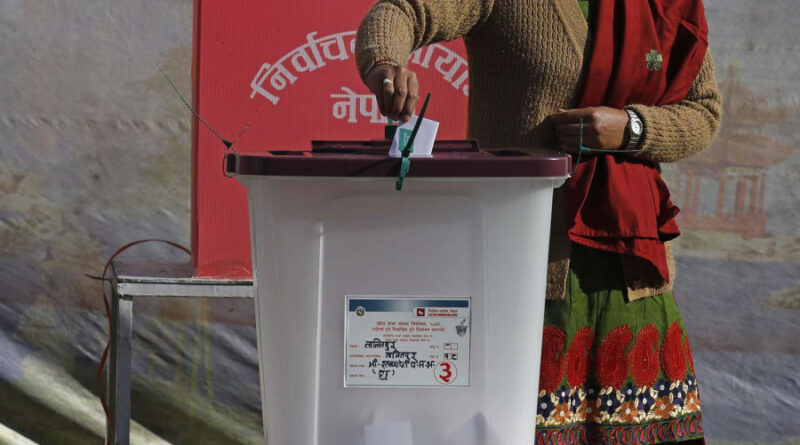 Chief District Officer Paramananda Ghimire informed that three members of the Chand-led party were arrested for allegedly tearing ballot papers and vandalizing ballot boxes at the polling stations in wards 5, 11 and 13.

Ghimire said voting has been resumed at the polling stations.

“We have further tightened the security in and around the polling centers and voting is currently underway,” said Ghimire.