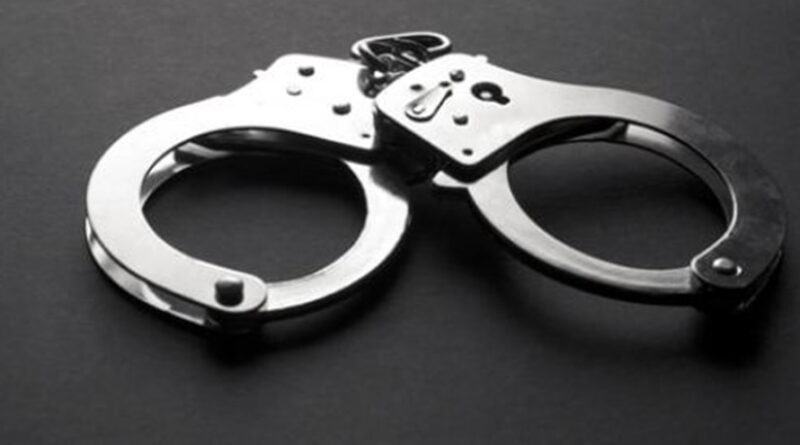 Makawanpur District, November 20, 2022: Police in Makawanpur district in central Nepal have arrested seven persons on the charge of carrying out anti-election activities on the voting day of the federal and parliamentary elections.

The arrestees are district-level leaders of the Dharmendra Bastola-led CPN (Majority), according to DSP Tek Bahadur Karki.

They were arrested at Bus Park, Hetauda-7 at around 10 am while they were campaigning against the elections.

Karki says the arrestees have been kept at the District Police Office for further investigation and action.