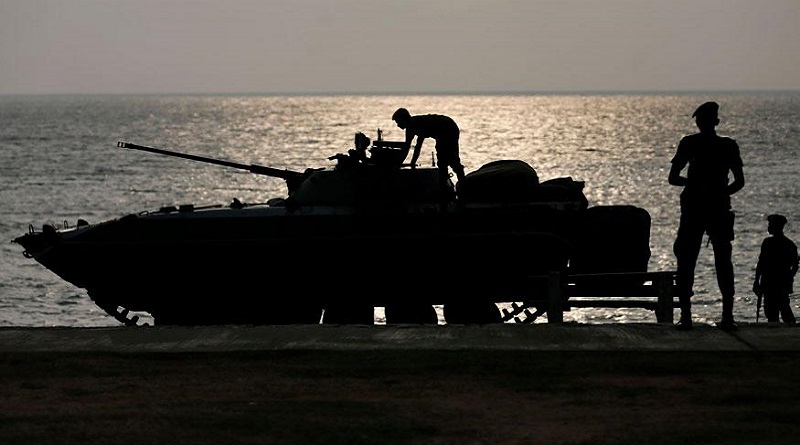 Colombo: A court in Sri Lanka has asked the army to submit by January 30 the list of people who had surrendered to it during the final phases of the war with the LTTE in 2009 as it heard a case related to individuals who allegedly disappeared after surrendering.

The magisterial order came as a Habeas Corpus case washeard in respect of those LTTE members who had allegedly disappeared after surrendering.

The military at the previous hearing had said they were in possession of a list of those who had surrendered.

However, Ratnavel had argued the list contains the names of those who had been sent to the government rehabilitation and not those who had allegedly disappeared.

The government said it had successfully rehabilitated over 8,000 of the LTTE cadres who had surrendered.

According to the UN figures, up to 40,000 Tamil civilians were killed by security forces during the Mahinda Rajapaksa’s regime that brought an end to the nearly three decades-long war with the defeat of the LTTE.