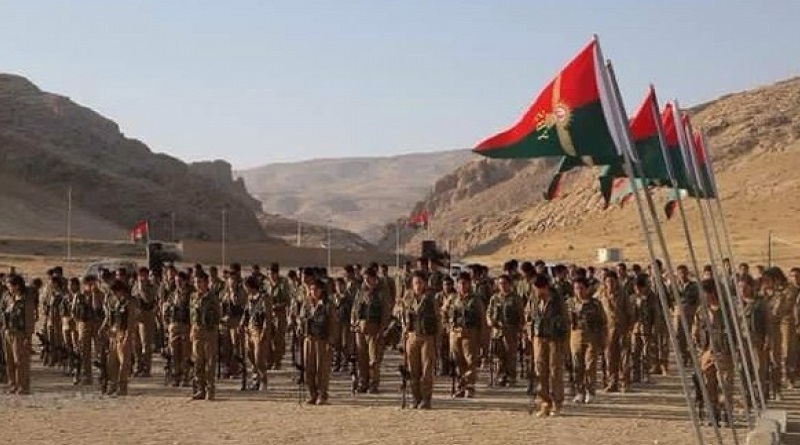 The Diplomacy Committee of the Kurdistan Communities Union (KCK) has said that PKK fighters will only leave Sinjar (Shengal) when it is under Yazidi control.

In a statement released on Monday, the umbrella organisation associated with the PKK dismissed claims by some Kurdistan Regional Government officials that they had agreed to withdraw from Sinjar.

“The PKK assists the Yazidis in creating a self-defence force and administrative institutions. Once the Yazidis have their own protection force and independent administration, then the PKK’s ambitions will be fulfilled in Sinjar,” part of the statement read.

The statement said PKK fighters had not gone to Sinjar to establish dominance but to defend the Yazidis against the Islamic State (IS/ISIS/ISIL) group’s onslaught in 2014. “The more Yazidis create their force, the less guerrilla force will remain there,” it said.

The statement confirmed meetings between the PKK and KDP and said talks would enable the finding of common ground but that the matter would be resolved when “Yazidis from all different political views and sects come together, establish self-defence and are able to govern themselves.”