Manipur is a territory controlled by the Indian state, that shares a border with Burma. It is inhabited by a population of 2.5 million people, and more than a third of it lives below the poverty line in a predominantly rural economy. Manipur’s recent overtures to tourism and the aggressive policies of the Indian state on indigenous peoples complete the picture of one of the poorest states in India. In these economic, social and political conditions, oppression calls for resistance. And the revolution lives and grows in Manipur!

The masses in Manipur are being organized for the revolution in a number of dynamic and active organizations that carry out state-wide campaigns throughout Manipur. We recently received from our friends photos and videos of actions that took place in July 2018, and we share them here. On July 12, these organizations took part in march with torches and on July 13, they organized a strike to block the state economy. In Imphal, the capital of Manipur, on July 23, 2018, the Socialist Students’ Union of Manipur, Proletarian Feminist Movement Manipur and the Socialist Women’s Association organized a demonstration denouncing the Indian State’s actions on lands and peoples, demanding transparency in the education sector and the total ban of drugs and alcohol in Manipur.

We send our warmest revolutionary greetings to the Communists of Manipur and to the masses who are fighting every day for the revolution in this State which is an integral part of the development of the world proletarian revolution.

Below, unpublished images and videos of recent protests in Manipur, transmitted by our comrades: 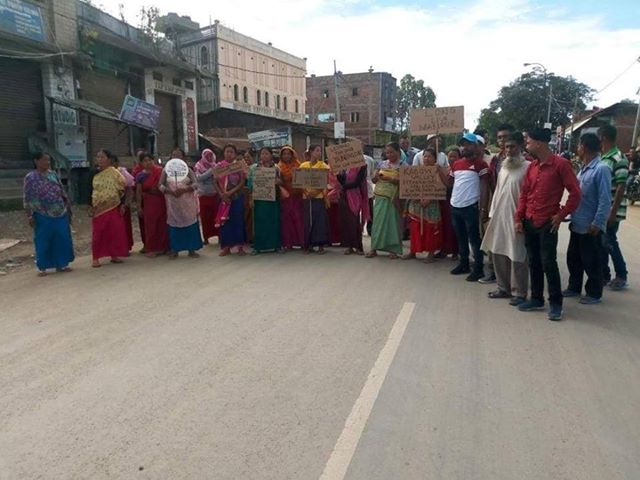 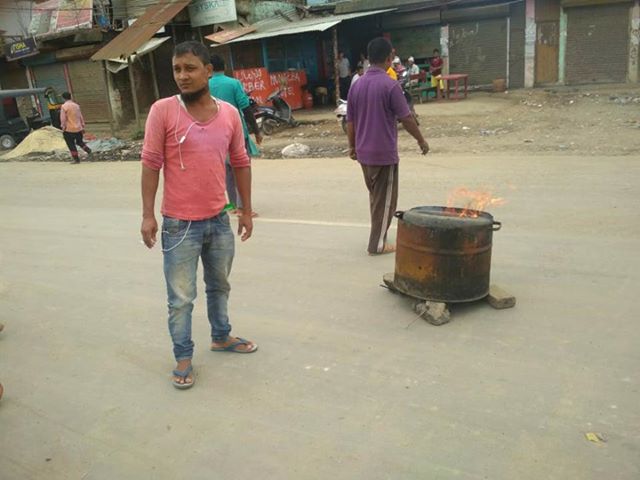 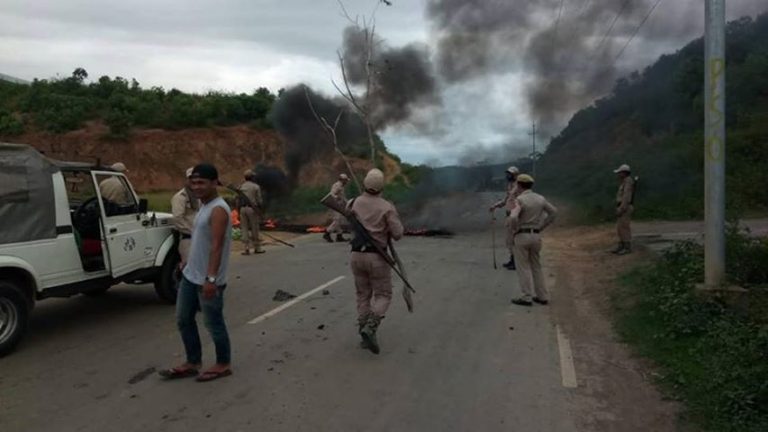 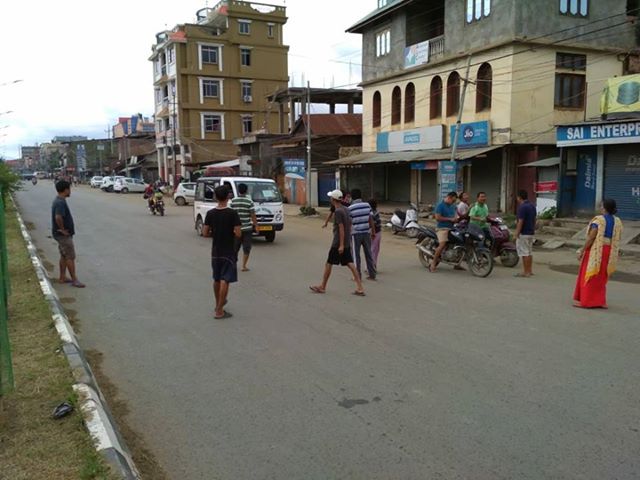 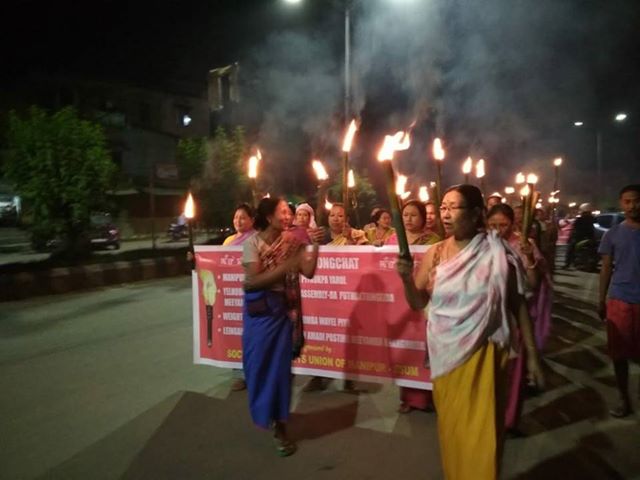 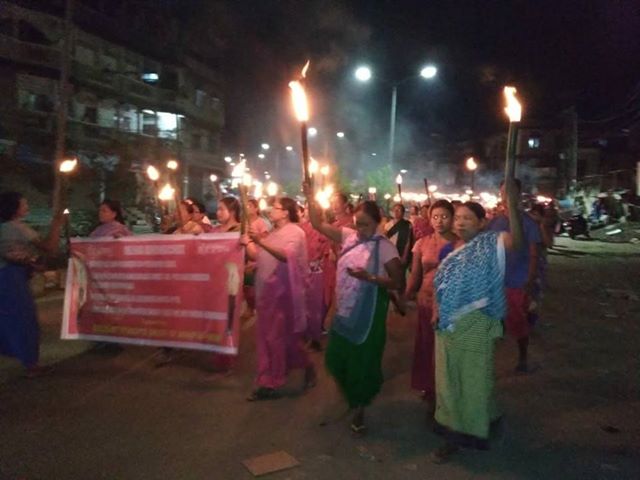 – Demonstration in the center of Imphāl, the capital of Manipur, July 23, 2018 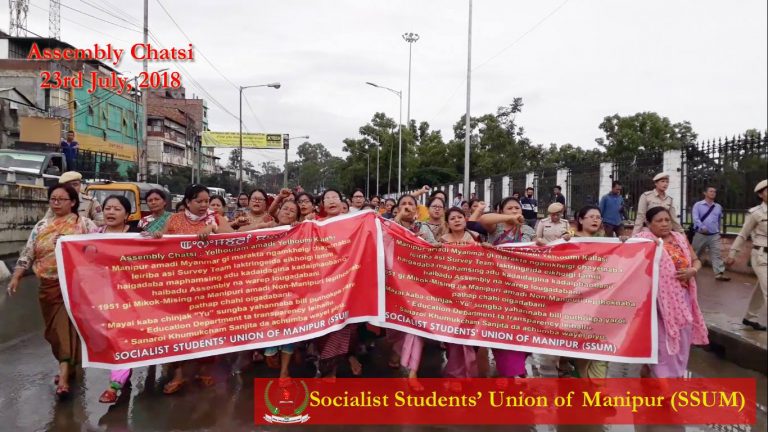 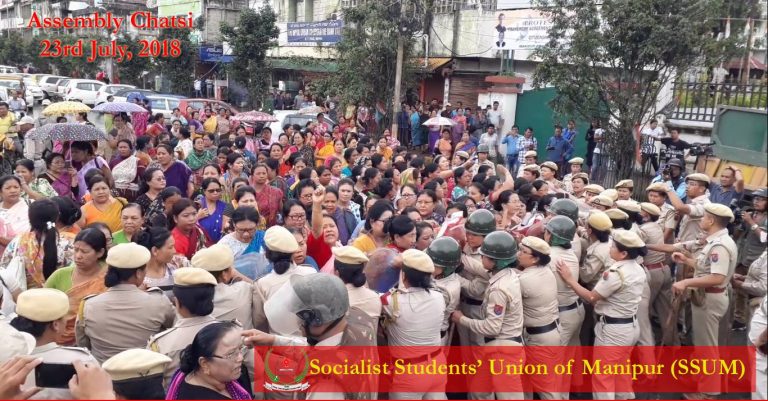