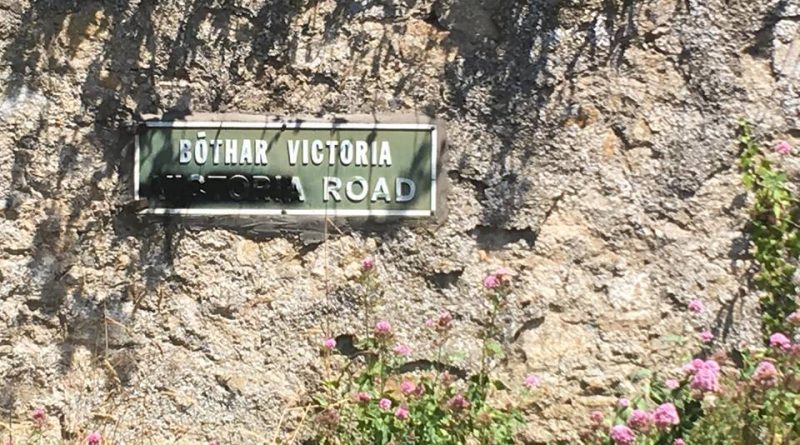 Irish Socialist Republicans have staged a direct action against colonialism, by painting out the names of Dublin streets named after British Imperialists.

As the photos below show, the group launched its campaign with an action against ‘Victoria Road’ in Killiney, a road named after England’s infamous Genocide Queen.

A spokesperson for the group stated, ‘Britain continues to illegally occupy Six Irish Counties, yet there are streets across the country named after and therefore glorifying the actions of British Imperialists in Ireland.

Our campaign is about highlighting this and encouraging people to take similar action themselves. Such actions are a small but symbolic way to contribute to the ongoing anti colonial resistance in Ireland’

The Spokesperson continued ‘We have launched this campaign here at Victoria Road in Killiney as there is no justifiable arguement as to why a road in Ireland should be called after England’s Genocide Queen who presided over a deliberate policy of ethnic cleansing in Ireland from 1845-1852.

By painting out these road signs we are stating that the ongoing British Occupation of our country is unacceptable and that the glorification of the crimes of British Imperialism in Ireland will not be tolerated. In the coming weeks we will be building the campaign to reach every street in the country that is named after a British Imperialist.’ 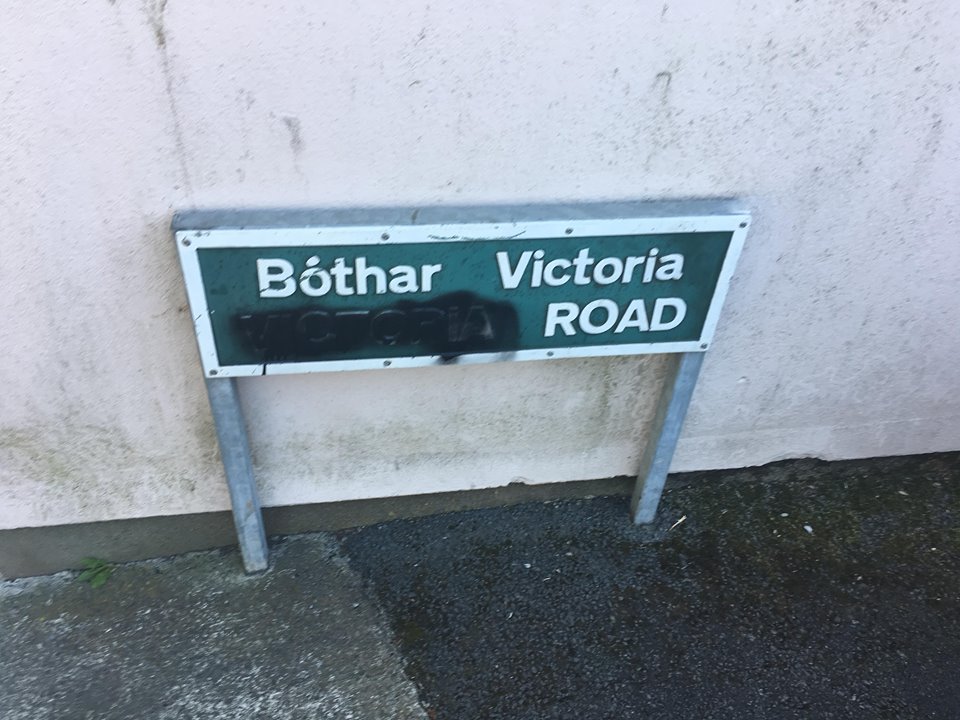