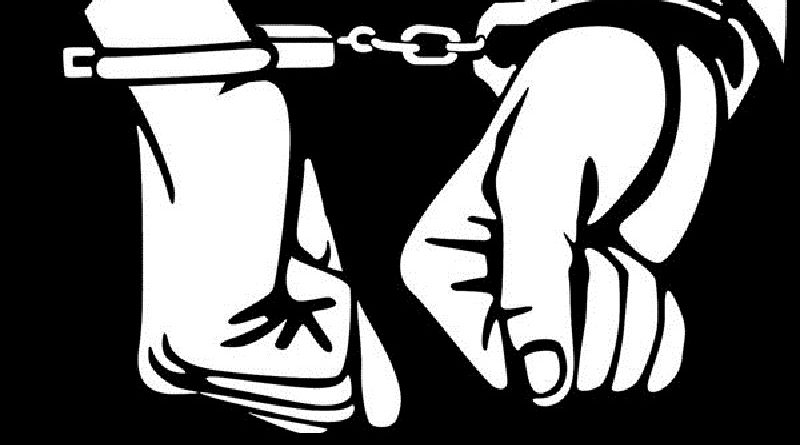 Police said the arrests were made after they received information that the party’s cadres and leaders were planning some suspicious activities.

According to police, the arrested were also involved in violent activities in the past.

According to Senior Superintendent of Police Bishworaj Pokharel, of the 40 arrestees, 33 were released after they signed a commitment letter stating that they would not be involved in such activities in the future. The remaining seven persons are still in police custody and a case has been filed against them.

“We now have the authority to detain the accused for up to 25 days until we complete our investigation,” said SSP Pokharel.