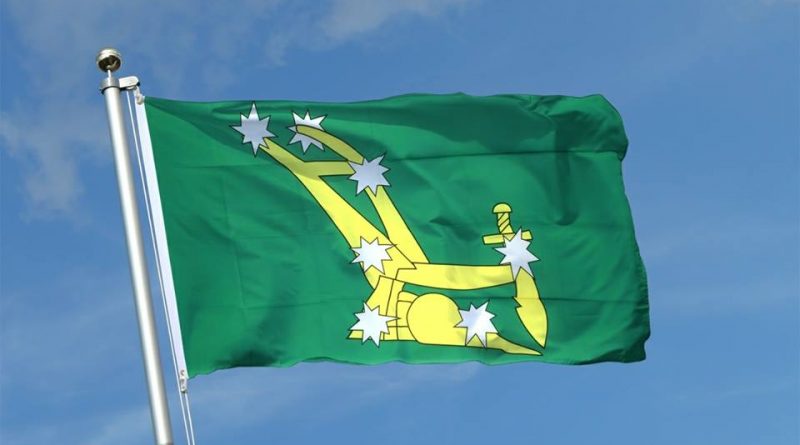 As socialist republicans this week commemorated the father of Irish republicanism Wolfe Tone it is well to remember why republicans continue to celebrate and remember our patriot dead. To paraphrase Seamus Costello, who in 1966 gave the Bodenstown oration which marked the left wing trajectory of the Republican movement, we socialist republicans feel it necessary to keep alive the ideas and objectives of Wolfe Tone and the United Irishmen because their aims, and ours have still yet to be met and the Irish people still do no control their own affairs politically, economically and culturally.

In the six counties we have a institutionalized sectarian arrangement temporarily propped up by one of the most right wing parties in Europe and former revolutionaries. This arrangement being guarded by thousands of occupying British army and colonial police militia.

In the 26 county state we have a puppet parliament in Leinster House who have no control over their economic, military or political sovereignty and are at the diktats of the EU bank, US imperialism and British imperialism. The 26 county state as a result cannot solve the rampant housing crisis, homelessness crisis, unemployment and other social ills as a result of the purse strings being at the whims of international finance capital. As the socialist republican Liam Mellows predicted “Ireland, if her industries and banks were controlled by foreign capital, would be at the mercy of every breeze that ruffled the surface of the world’s money-markets. If social capitalism flourished, a social war such as now threatens practically every country in Europe would ensue. Ireland, therefore, must start with a clean slate. The Irish Republic is the People’s Republic.”

Yet how realistic is the possibility of creating a peoples, socialist republic in 2017? Since the anti-water tax campaign took central stage beginning in 2014 we have seen a steady increase in the politicization of ordinary working people. Those who had no interest in political matters were suddenly taking note of international events, most notably as one activist stated when they took notice of Greece where “everyone was looking to see what they would do” when there was the possibility of the Greek people breaking from the financial dictatorship of the EU; a Grexit.

All those activists who blocked water meters, organised their communities to blockade Irish water, the Gardai, boycotted Irish Water and at every opportunity made it impossible for Irish Water to function were involved in anti-imperialist action. They were and are potential anti-imperialist activists having defied the diktats of the EU and the gombeen, shoneen class who attempted to ram austerity down the necks of the Irish people and put us and our future generations to a lifetime of debt.

It is only by the reclaiming of our own lives and pursuing our own destinies as a country and class and by what Connolly called the reconquest of Ireland politically, economically and culturally that we will see the ideals of objectives of Wolfe Tone and the United Irishmen coming to pass.

However as socialist republicans we are not prisoners to history, tradition or dogma. We believe as Connolly believed when speaking of Wolfe Tone that “… any movement which would successfully grapple with the problem of national freedom must draw its inspiration, not from the moulding records of the past, but from the glowing hopes of the living present, the vast possibilities of the mighty future.”