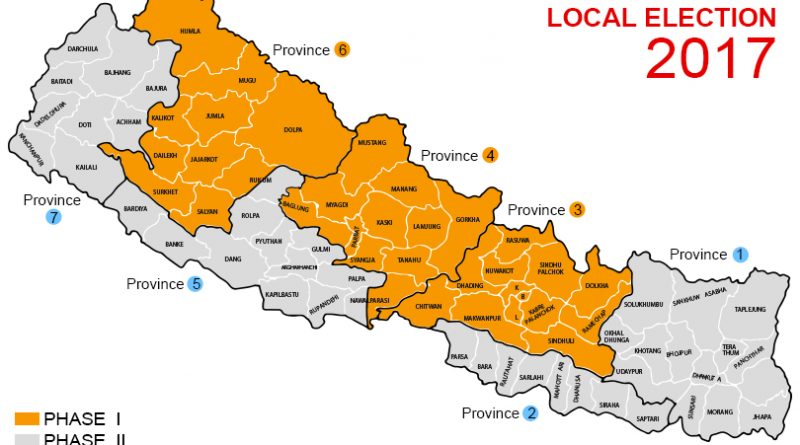 The suspects have been identified as Durga Basyal of Bumahi, Purushottam Regmi of Tribeni, Shankar Parajuli and Dhan Bahadur Kumal of Basa.

According to the District Police Office, Nawalaparsi, they were arrested for their alleged involvement in detonating a bomb at Sunwal Municipality in the district on Sunday.

At least seven persons were injured, two critically, in the incident.

They are receiving treatment at the Lumbini Zonal Hospital and other health facilities.

No one has claimed the responsibility for the incident yet, police said.

Security has been beefed in the area following the incident.

Police said that they are investigation into the case.