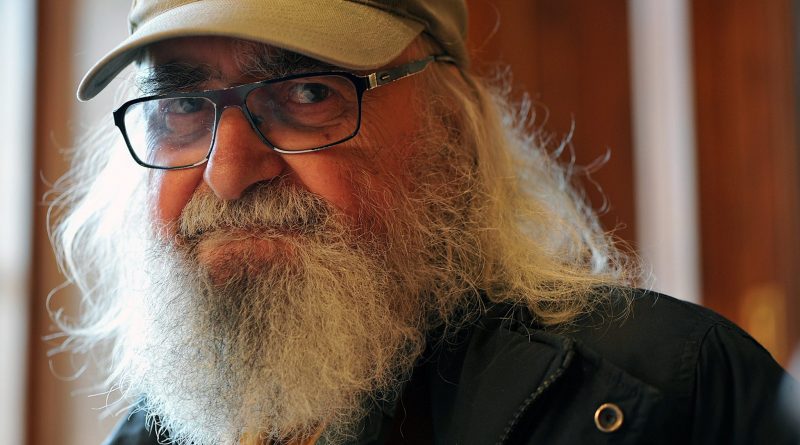 The young Comrades who have not known our Comrade Pierre too well must be inspired by the energy he has transmitted to us. An unfailing and permanent commitment to the heart of the class struggle in close connection with the masses. An absolute confidence in the popular masses to recognize their friends and fight their enemies. Our Comrade Pierre had faith in the ability of the masses to revolt, to learn in a very short time the ways of the class struggle, as happened around him on many occasions.

This personal commitment and trust in the masses do not come from nowhere. This stems from the ideology that our Comrade Pierre had made his own: Marxism-Leninism-Maoism. That is the ideology of the working class around the world, the ideology of the international proletariat. All his life he has sought the correct line, seeking to deepen his knowledge of ideology, not only by studying the theory but especially by putting it to the test of practice; through a long and tireless path, to gather around him new comrades around a correct line, the line of reconstruction of a genuine Communist Party, a Maoist Communist Party.

In doing so, he swam all his life against the tide, confronted the reactionaries, participated at the international level in the reconstruction of the movement, organized young people despite the great age difference, showing them the way by going where the working class lives, works and wrestles: on the picket lines, factory occupations, at the very heart of the 2005 suburbs revolt, on the markets of the working-class neighborhoods, in the homes of young workers, in immigrant workers, in occupied dwellings…

Everywhere, in all meetings, he supported the need to build an authentic Communist Party, a Maoist Communist Party, developing in the heat of the class struggle, preparing for the People’s War, an extended process leading to the victory of the working class and the masses on the imperialist bourgeoisie. To the international comrades he met, he repeated with determination: “Build the Party!”

Despite his cruel absence, this task is carried on by what he called “the succession”. Yes Comrade Pierre, every Comrade of the Party is well aware of the need to continue the fight of a lifetime: to affirm in theory and in practice the necessity of the Communist Party of today, the Maoist Communist Party. “Do not put the flag in your pocket ” as you said. Whatever the circumstances, whatever the adversity, there is only one way for the liberation of our class – and consequently of all humanity – the proletarian revolution. We therefore assume our role, in the current revolt of the Yellow Vests of course, but also in its continuity, which will necessarily take many other forms.

Let’s continue building the Maoist Communist Party in the heat of the class struggle in close connection with the masses!

Long live Marxism-Leninism-Maoism, the ideology that guides our daily action!