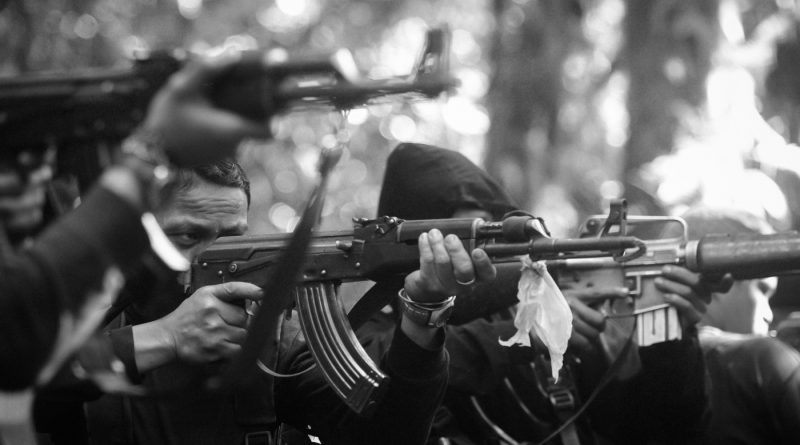 The New People’s Army in Eastern Visayas has carried out four successful tactical offensives in the past weeks. According to the NPA’s Efren Martires Command, the said offensives show that people’s war is the best answer to the US-Duterte regime’s intensifying militarization and creeping dictatorship.

Meanwhile, on Nov. 18, the AOC-NPA attacked elements of the 52nd IB CAA who were encamped in Barangay Buenavista, San Jorge, Western Samar. Two CAFGU paramilitaries were killed and another one wounded.

On Nov. 20, Red fighters intercepted and harassed troops of the 14th IB en route to Barangay Concepcion. The soldiers were coming from operations at Barangay Nawi and returning to the barangay hall and school in Barangay Concepcion that they were using. The people of seven barrios in Paranas have long been complaining over the relentless operations of the soldiers, their mingling within civilian communities and using civilian facilities such as the barangay halls and day-care centers that had been turned into army barracks in violation of the Comprehensive Agreement on Respect for Human Rights and International Humanitarian Law.