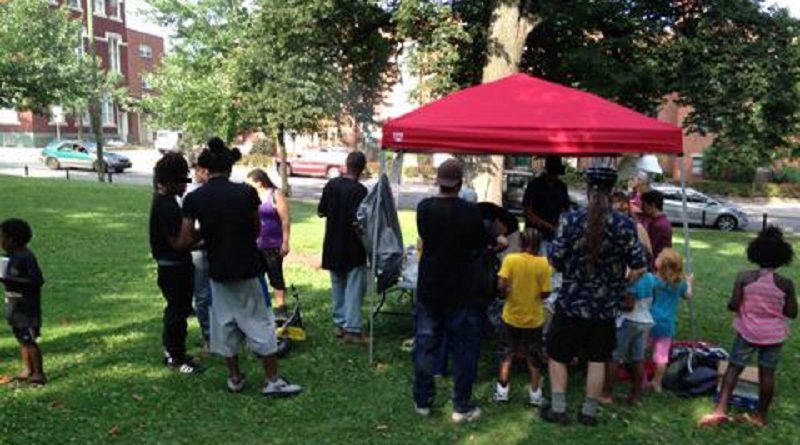 We had food and drink and revolutionary literature. We fed about 40 people and engaged with and discussed building people’s power, proletarian dual power, with about 50 people.

There are trenches of struggle to enter and be pushed in a revolutionary direction.

The people are prepared for militancy, for the construction of and struggle for people’s power.

It’s the masses that make history! Everyone that came were able to identify known local oppressors and community needs and were enthusiastic about launching projects of their own! Many were more advanced than the organizers, suggesting community self defense projects which could take the place of police. Some who were Christian invited two volunteers to a prayer circle, calling on God’s “warrior-angels” to aid the people in revolution. The enthusiasm was real – the people on the Northside are ready for something different, something besides this sick and rotten system!

Let’s build people’s power in Pittsburgh! Let’s light the fires of revolution from Northside to Carrick, from Westend to East Hills! 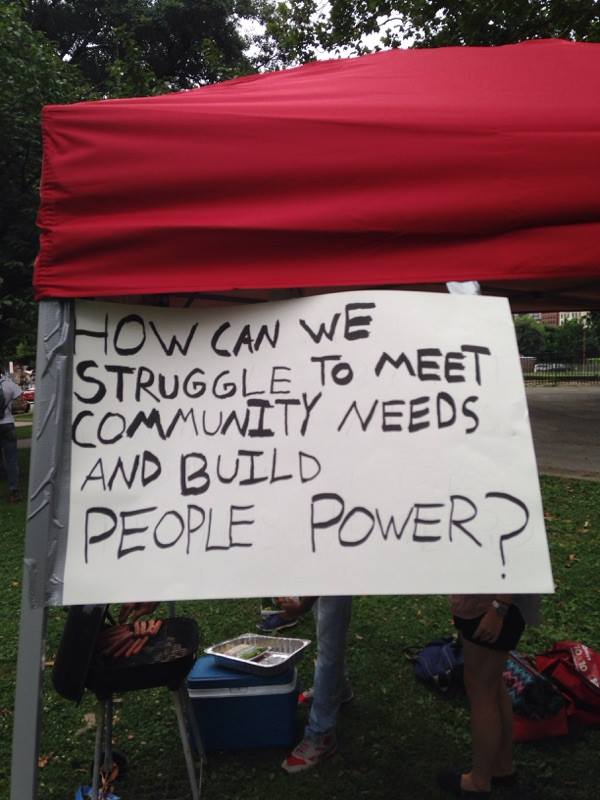 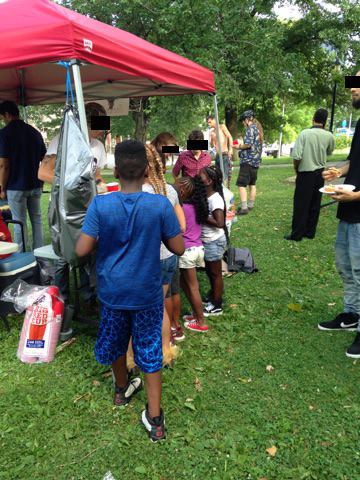 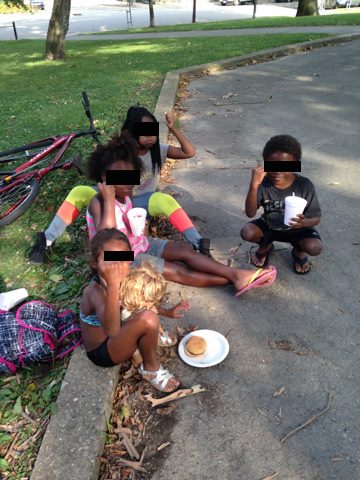 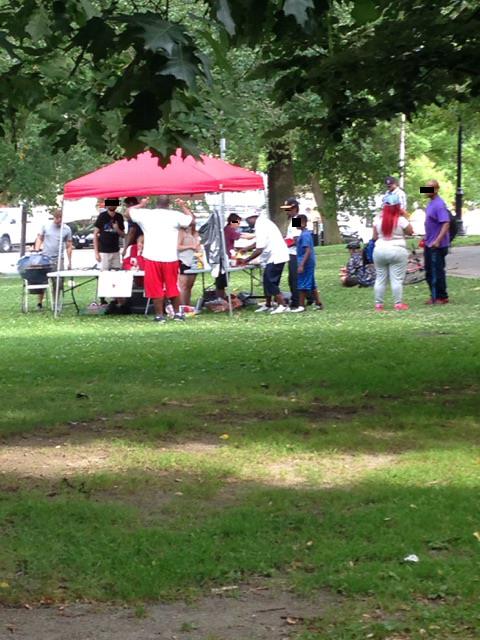 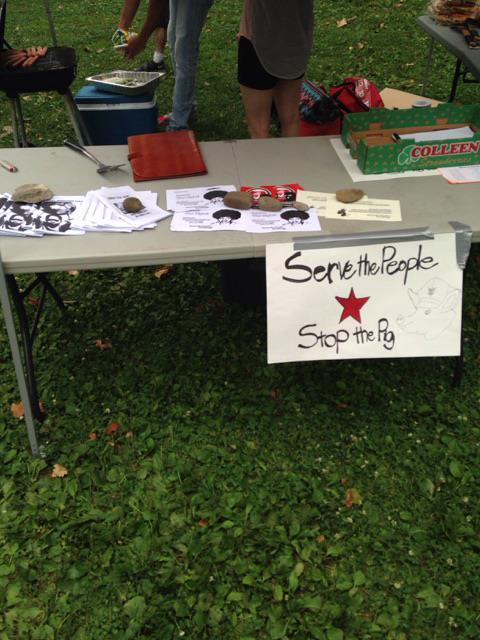 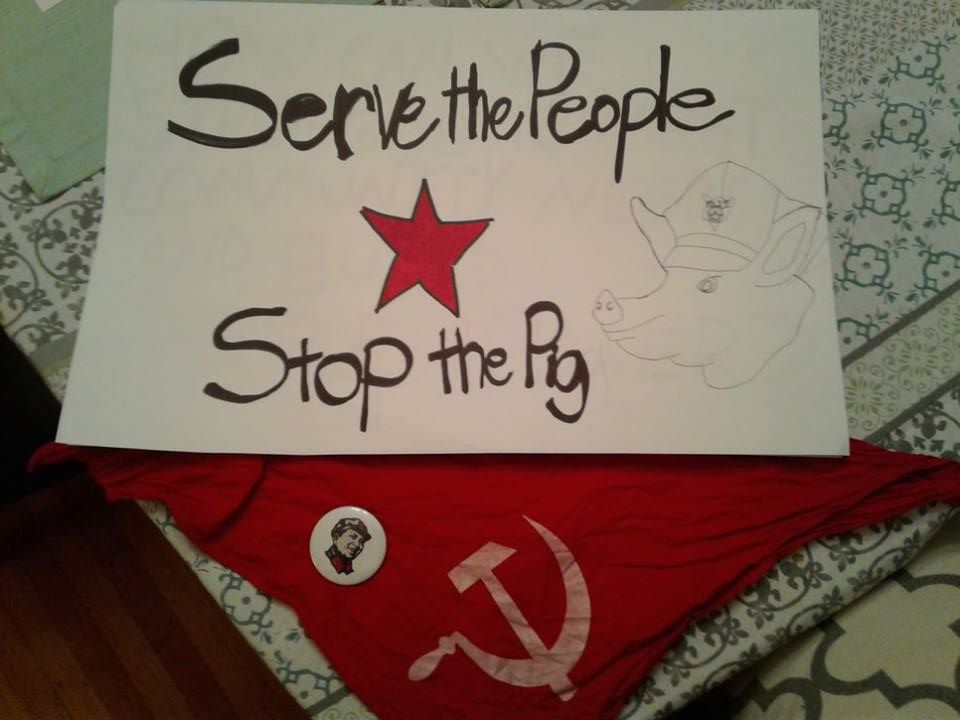