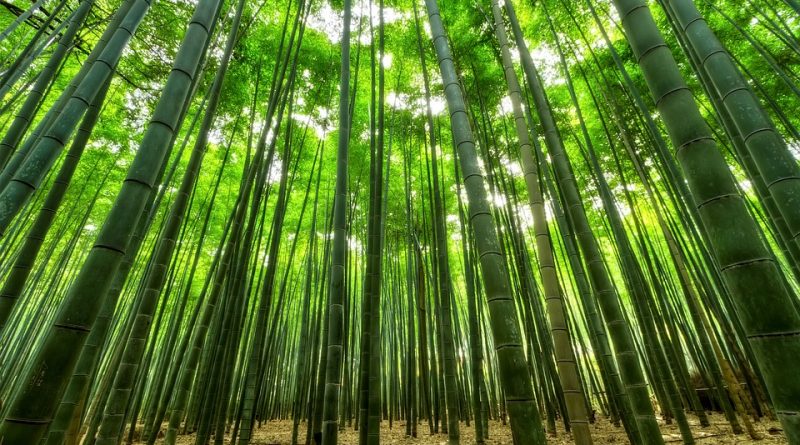 It is becoming increasingly clear that scientific estimates of the rate of global warming are rising. What is more, the causes of this alarming trend are human activities, especially the burning of fossil fuels. We are now living in the anthropocene, an era where the principal causes of changes in our natural environment are brought about by the ways in which we humans act on the world. Planetary warming is bringing about rising sea levels, extreme weather events and desertification, Already millions of people are having to move because because their land is being flooded or becoming unable to sustain agriculture.

Now, only a few cranks like Donald Trump and Nigel Lawson deny the role of human activity in bringing about climate change and/or deny that we can do anything about it. For many years now there have been international conferences of governmental representatives to review the situation and discuss what can be done about it. These gatherings attempt to hammer out policies to combat and slow planetary warming and reach international agreements to implement effective measures. But such agreements are not usually stuck to especially by the major imperialist countries such as America and China. If the present planetary trajectory continues then in the coming period hundreds of millions and maybe billions of people will face great upheaval in their lives and premature deaths.

So why is it proving impossible to deal with the climate problem within the existing world order? The answer can be summed up in one word: CAPITALISM. This economic, social and political system under which we live has a built-in structural tendency to grow, for the amount of economic activity to continuously increase. Without growth capitalism starts to run down with workers becoming unemployed and outputs of goods and services falling. In order to survive capitalism has to run to stand still. This determines that the volume of natural resources and the amount of power required by capitalist enterprises continually increases. Also it is a highly competitive system whereby different privately-owned firms seek to outdo each other in the volume of their sales on international markets. National governments try to implement rules and regulations that give advantages to the firms based in their countries at the expense of firms based in other countries. Thus attempts at enforcing international agreements to restrain climate change are doomed to failure. At least some of the countries which have signed up will break the rules if it is to their own immediate advantage. Capitalism as an economic system did bring about great improvements in the welfare of human beings, although in a very unequal way, but now it has reached its natural limits and unless we transcend this uncontrollable system it will destroy us because of the environmental devastation it brings about.

We live in a world divided into national sovereign states although the existence of capitalist imperialism means that the affairs of many countries are under strong outside influence and interference from imperialist countries such as America and Britain. All the while this divided world persists effective action on climate change is not possible. It is necessary to bring about a world united under one social order as soon as possible. Such a world-wide system is called COMMUNISM. This term is widely misunderstood. Communism, in its proper sense, is a society where there are no class divisions because the means of production are commonly owned and controlled and are managed to meet the real human needs of everyone and not to produce money profits for a tiny minority of capitalists. Given that human economic activity is conducted in a rational planned way, people can relate to the natural environment in ways which sustain it and us.

But we cannot in some mysterious way jump overnight from a world divided into rival capitalist states into full communism. We have to go through a transitional period in which mass revolutionary uprisings overthrow existing capitalist states and we begin the process of getting rid of capitalist systems and replacing them with new communist social arrangements. This period of revolutionary change is called SOCIALISM. Past experience around the world has shown that the transition to socialism from capitalism cannot be brought about by gradual, peaceful means. Whenever social democratic parties, such as the Labour Party in Britain, have formed governments and tried to bring about radical changes in society they are undermined and obstructed by the capitalist class and its representatives in the courts, the civil service, the military and the mass media. The same rich capitalists who would rather we perish through environmental degradation than give up on their exploitative economic system also are willing to use force of arms to crush any popular uprisings against them. We have to face up to the fact that in order to get rid of capitalism we will have to fight the capitalist state by very militant means including armed struggle.

A rapidly growing number of people around the world are becoming aware of the need for rapid and urgent action to avert environmental disaster. In Britain the Extinction Rebellion movement is the latest manifestation of this growing awareness. But they are wedded to ideas of achieving revolutionary changes by peaceful means. They think that if enough people pressurise British governments then the necessary major policy changes will be made. These people are well-intentioned but mistaken. Only through the building of a revolutionary communist movement, which necessarily demands the transformation of our relationship with our natural environment, can we create a world fit for the further development of human beings as well as preserving other species on this planet. It will be socialism or barbarism.