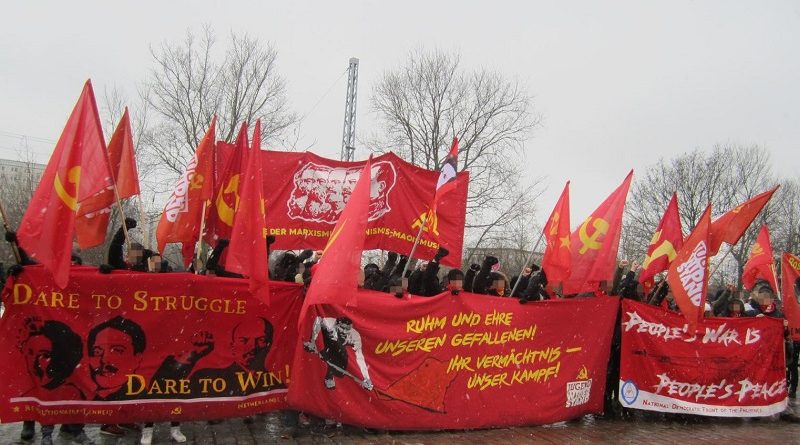 The Parti Communiste maoïste, founded a year ago in France, sends its warmest greetings to the participants of the LLL-Demonstration 2017. We regret not being able to be physically present at this event and apologize for that.

This year is particularly important for all revolutionaries. The 100th anniversary of the October Revolution calls us to intensify all our efforts to complete the revolution, by developing our political work among the masses and our understanding of Marxism-Leninism-Maoism. 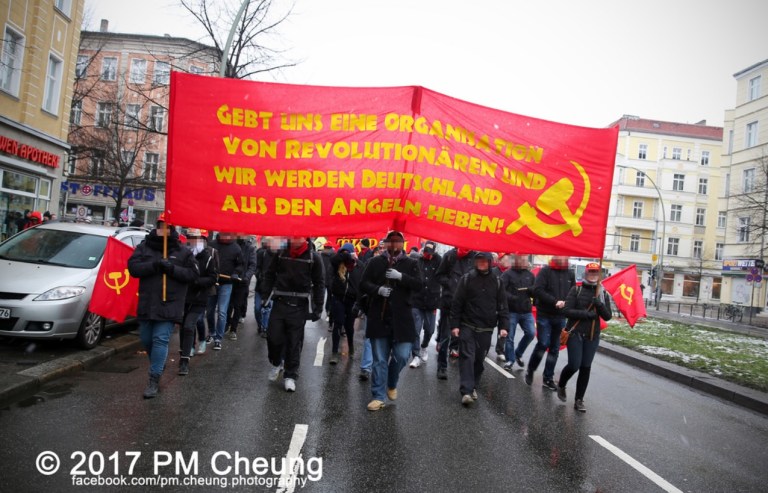 As said by Karl Liebknecht, the main enemy is at home, it is first and foremost the bourgeoisie.  Therefore, as communists in imperialist countries, our task is important. The worsening of inter-imperialist contradictions pushing the world towards war and even more severe capitalist exploitation causes countless victims every day.

Just like a century ago, there is economic crisis. And yet again the helpless social democracy paves the way for fascism. Rosa Luxemburg, Karl Liebknecht and Ernst Thälmann fell in battle with innumerable proletarians, but their memory lives today wherever our red flags wave. They would be happy to see the communist movement in Europe is growing again. We are closely following the development of the Maoist Movement in Germany, whose work inspires us. Today as yesterday, the building of the Communist Party of Germany is the main goal. The Communists of Germany hope to see a new KPD rising to stop the fascists’ and reaction’s advance. 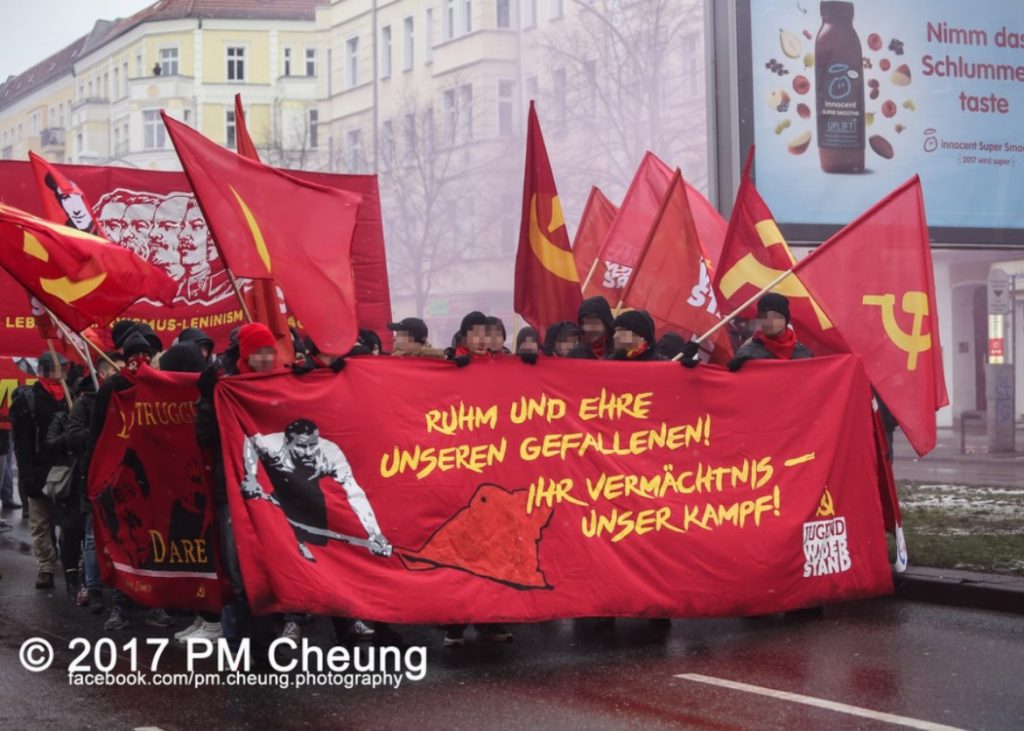 For 2017, we wish the best luck to our colleagues here present in the accomplishment of this immense task. We hope to strengthen the links between maoist parties and organizations in Europe to work on rebuilding an international movement.

Long live the immortal memory of Luxemburg, Liebknecht and Lenin.

Long live proletarian internationalism. In 2017, let us move towards the People’s War!