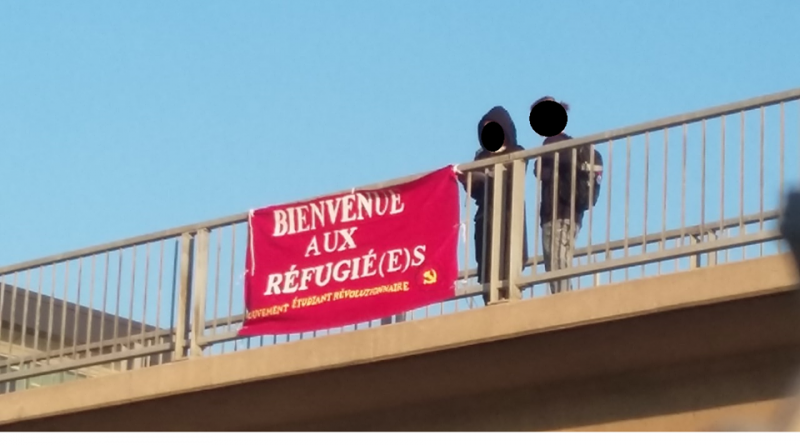 We wish to send a message of welcome to all refugees and immigrants. We firmly oppose the idea that there is such a thing as “illegal immigration”. The idea that human beings can be illegal simply by their presence in a given country is violently racist. Borders were randomly placed by a colonial state. The only ones that should be deported are the fascists, racists and xenophobes.

We also oppose the hypocrisy of the Canadian ruling class, which wants Canada to be seen as a welcoming and pacifist country, while the influx of refugees is the direct consequence of destabilisation operations led by NATO and supported by Canada.

In reponse to the brutality of fascism, and to the lies of the bourgeois state, we uphold proletarian internationalism and solidarity between workers and oppressed of all countries. 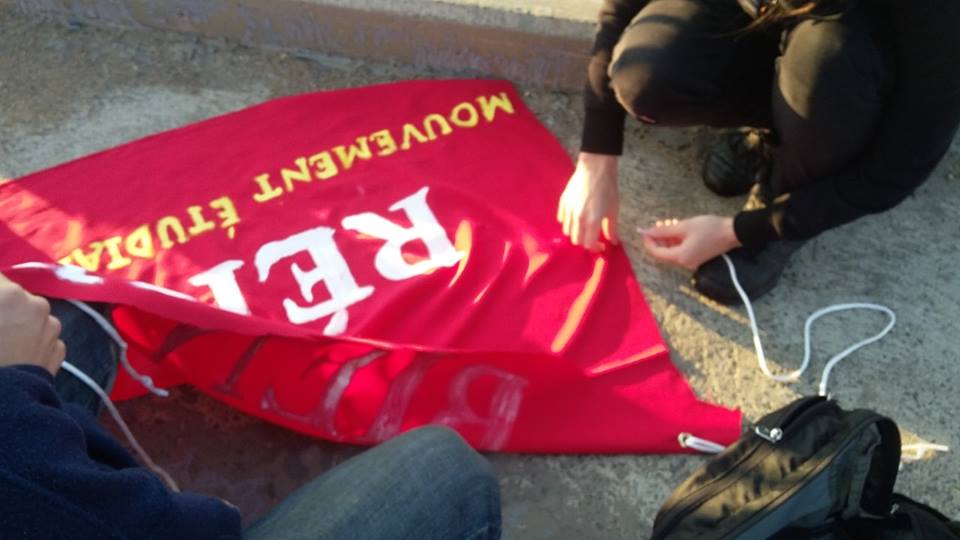 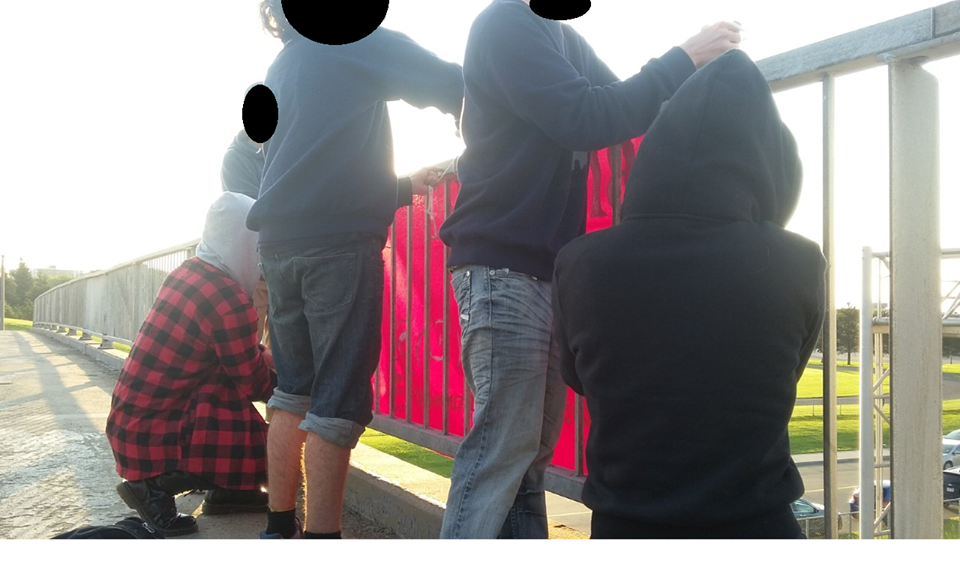