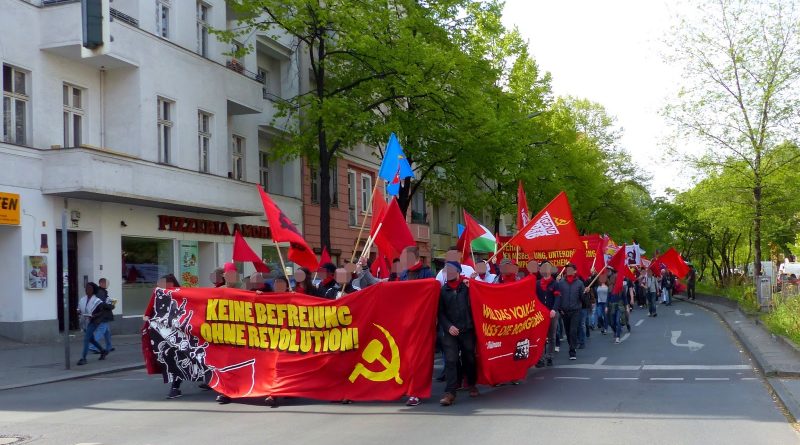 Starting at 1 pm, the demonstration on this year’s 1. May resounded loudly in the otherwise politically rather quiet Neuköllner district. Approximately 300 people took part in the march, which revived the tradition of the 1 pm maoist demonstration.

Palestinian flags, red scarves, many banners and above all many red flags adorned the march. Turkish, Kurdish and Arabic music, proletarian rap and numerous slogans in various languages ​​rang through the streets and attracted the attention of many residents. Some spontaneously joined the march.

Neukölln is proletarian, international, and after all combative at heart, just as Labor Day is red, anti-imperialist, and internationalist in nature. So was this year’s 1 pm demonstration in Berlin too. It is hopefully a new momentum for a political development in Berlin that will really serve the people.

A detailed political analysis will follow in the next few days. 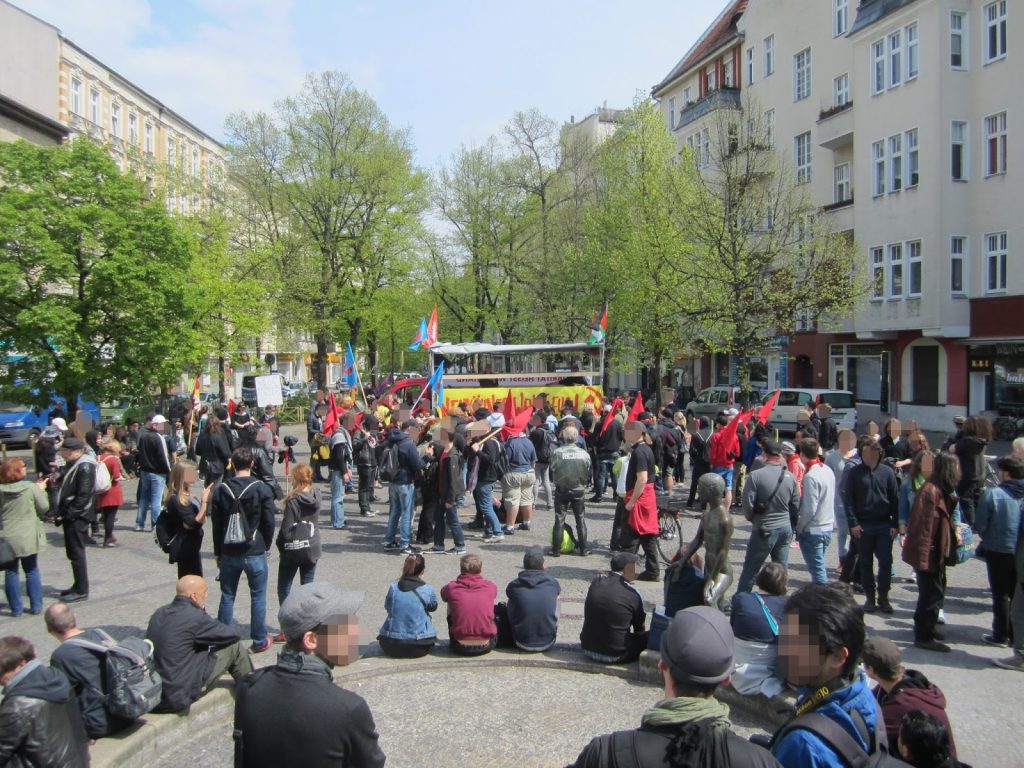 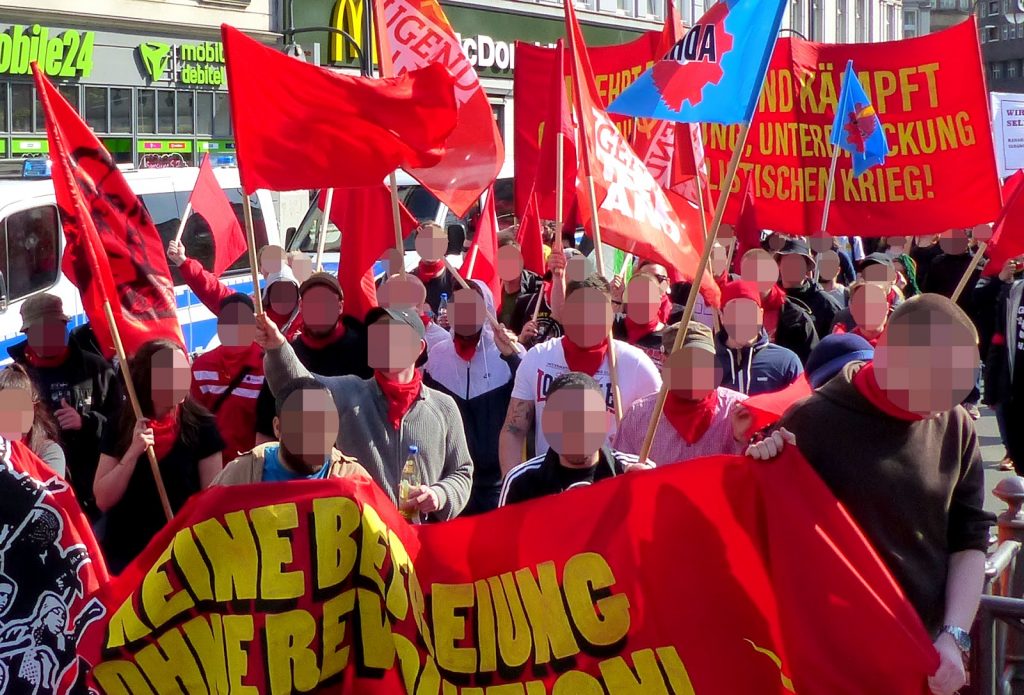 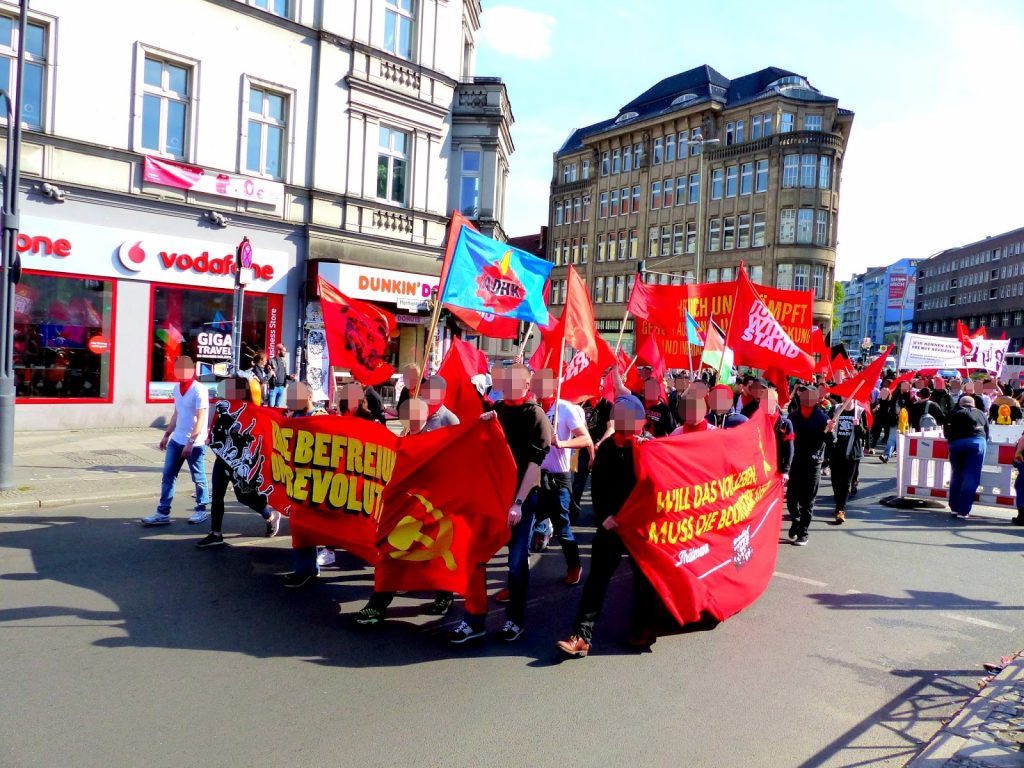