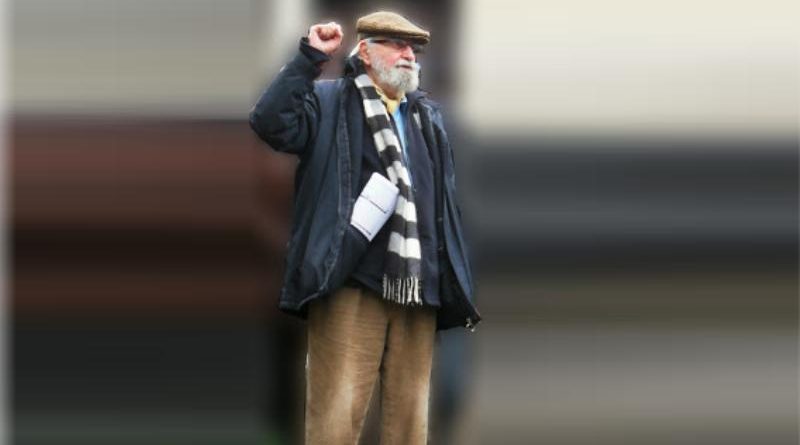 With a heavy heart we received the news of the death, by a deadly fall, of Comrade Pierre, an active supporter of the revolutionary people’s war carried out by the Communist Party of India (maoist) and a main character of the Marxist-Leninist-Maoists in France.

We had the chance to share moments with the comrade in the great internationalist conference in Hamburg in support to people’s war in India and to appreciate his love for the masses and for all the comrades who are actively involved in this struggle.

On behalf of the comrades who are part of the Galician Committee, we express our sorrow and affection to his partner, their friends and their comrades of the PC-Maoist of France.

Honor and Glory to Comrade Pierre!