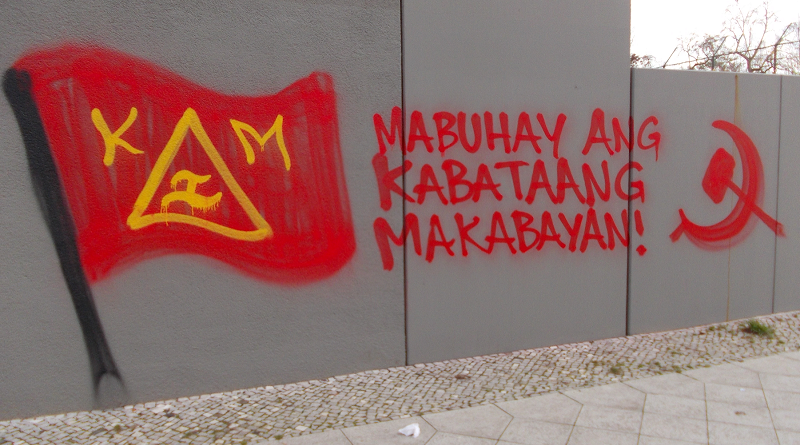 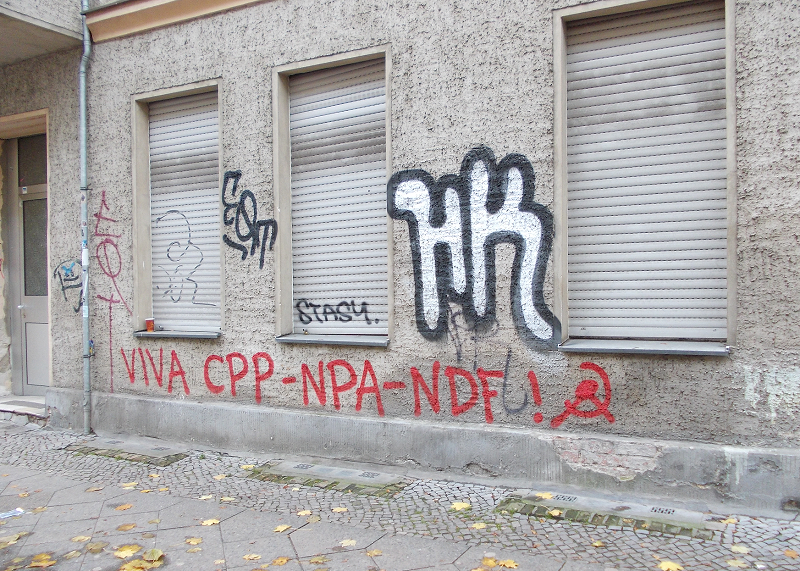 The long-lasting people’s war is raging on the Philippines. In the midst of increasingly aggressive attacks by the enemy, the old Philippine state, the masses in the cities and countryside are struggling to advance and bring the national democratic revolution of the new-type to its victory under the leadership of the Communists. Dutertes US-backed regime is concentrating its troops around the consolidated base areas of the revolution, while at the same time attempting to smash the legal mass organizations and targeting activists and leaders in towns and villages and having them murdered.

In a battle on the largest island named “Luzon”, 15 Red Fighters of the New People’s Army (NPA) died four days ago, including a 22-year-old medical student from Manila, who had chosen the hard way and used their skills and abilities serving the masses. One of the thousands of young people in the Philippines that choose this path and become heroes of the people!

Many of these young activists and fighters begin their revolutionary journey in the Kabataang Makabayan – the Patriotic Youth – the underground organization of the Filipino youth. The militant cadres who built up the Communist Party of the Philippines in 1968 also emerged from it. 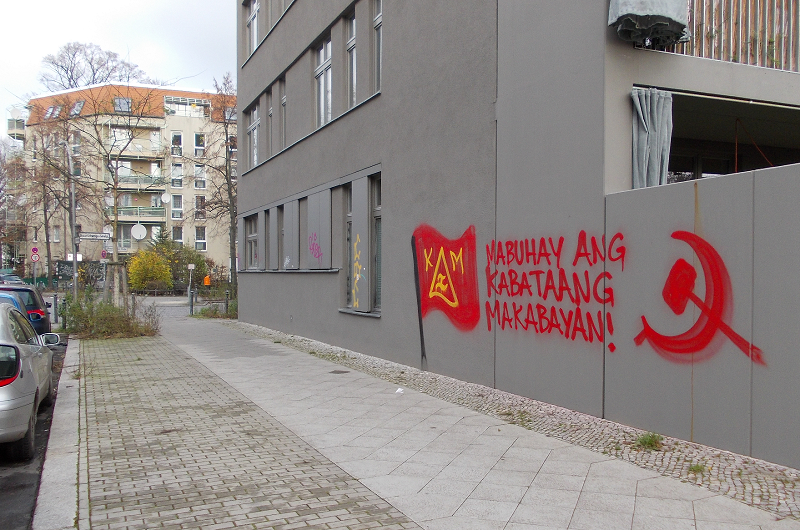 Kabataang Makabayan celebrated its 53rd birthday on November 30th. They celebrated it despite the strong repression, including offensive and clandestine organized demonstrations in the cities. Along the KM line that is advancing the popular struggles for national and social liberation of the Filipino people, they agitated for the strengthening of people’s war in the rural areas and the destruction of the semi-colonial state in order to pave the way to socialism and move forward to the ultimate goal, communism.

We know about the high and conscious sacrifices that these young people bring from town and country as they devote, join and surrender themselves wholeheartedly to the revolution. There is nothing nobler, more honorable and more worthy in life than to dedicate it to serve the people and the liberation of humanity. 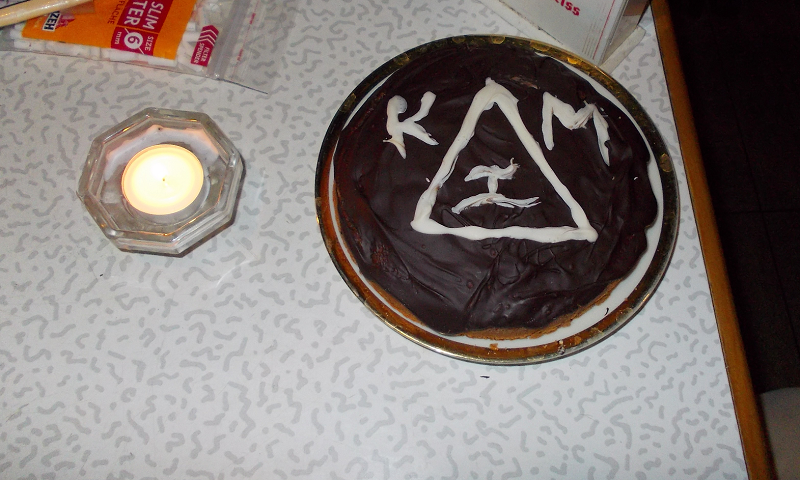 Armed with Marxism-Leninism-Maoism as guiding ideology, under the leadership of the Communist Party (CPP), with the New People’s Army (NPA) and the National Democratic Front (NDF), the Filipino youth will also play their part in countering the reactionary attacks of the enemy, fighting back and leading the revolution to victory. The revolution on the Philippines is alive and the enemy will not be able to break it! These are not empty phrases. We have a great and legitimate confidence in the Philippine proletariat and the revolutionary movement there.

We as representatives of the German workers youth send our flamingly red greetings to the fighting youth of the Philippines! Always hold up the red flag with a hammer and sickle – pick up the weapons – move forward to strategic balance and victory in the people’s war!

The organized German workers youth is standing with you, side by side!
Red and internationalist greetings for your 53rd birthday!
Long live the Kabataang Makabayan!
Viva CPP – NPA – NDF!