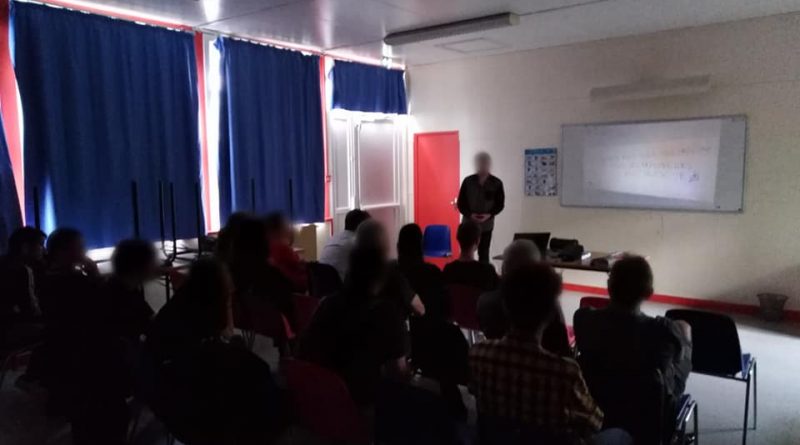 On August 8, La Cause du Peuple and the local section of Jeunes Revolutionnaires in organized a conference on the Protracted People’s War in the Philippines. Some twenty people attended the conference, who were mainly non-activists but interested to learn about revolutionary struggles. This subject is very rarely discussed in the bourgeois media and is still largely unknown for a large number of activists, so the work of revolutionary media like La Cause du Peuple tries to popularize it. Few months ago, a similar conference was also organized by Jeunes Revolutionnaire in Nantes.

An invitation to this conference was left in all mailboxes of the city of Guingamp and it surrounding countryside, and for a first public event of the local section of Jeunes Revolutionnaires in Guingamp, it was a success.

The conference started by an introduction from Jeunes Revolutionnaires and La Cause du Peuple that explained why it is relevant to talk today of the revolution in the Philippines. Then, the overall situation of the revolutionary struggle in the Philippines was presented: from the war of independence against the Spanish colonizers to the struggle against American imperialists who took control of the island despite the supposed “decolonization”. Since 1968, this struggle has taken a decisive turn, as it is waged by the Communist Party of the Philippines in a people’s war against the puppet state of the imperialists and the imperialists themselves. Since the beginning of this revolution, the masses of the Philippines have experienced great progress: entire areas are controlled by the Communists and powerful mass organizations changes the lifes of millions of Filipinos. The history of the movement was presented, as well as the failed attempts of successive presidents to destroy it, from Ferdinand Marcos to Rodrigo Duterte today. After this presentation, comrades showed the link between the repression of revolutionaries in the Philippines and those of revolutionaries in the French state, such as those repressed from the Yellow Vests movement as Comrade Theo. 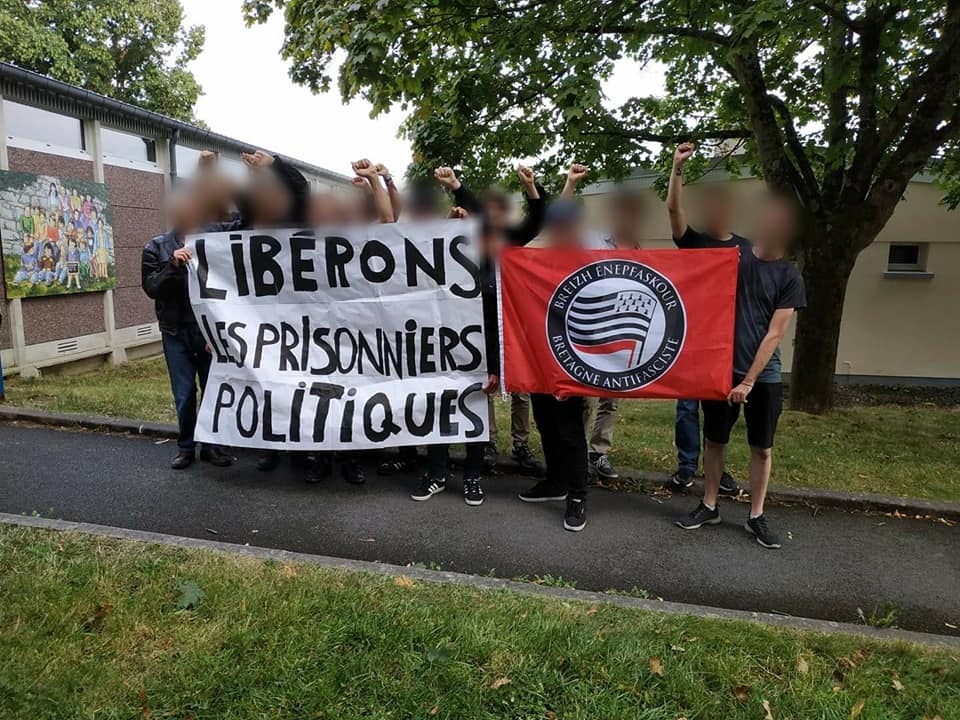 As the conference ended, many attendees stayed and kept asking questions about the Philippines, and how to transpose their struggle to the situation in France. Some comrades took a picture with a banner expressing their support to revolutionary political prisoners from all countries.