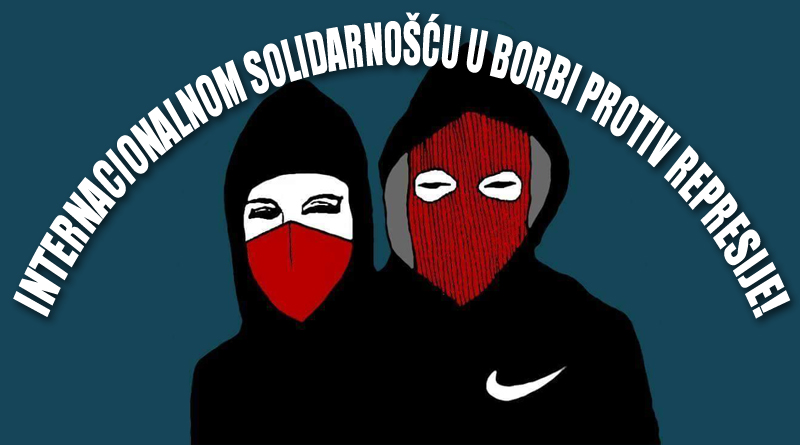 A comrade from Austin in the United States was arrested on 9th of March by the armed FBI agents. He was arrested under the false charges of arms possession.

In recent years, many revolutionaries and anti-fascists have initiated struggles on the streets of Austin, Texas, against rising fascism, deportation and police violence. That way, they have faced police repression more and more, but at the same time they have strengthened organizational methods, in which communists have taken the lead. Comrades state that this arrest won’t destroy their revolutionary work. With attacks like these, the state will only bring the wrath of the disenfranchised masses upon themselves, and face many defeats in the class struggle around the world, a struggle that will mostly be led by the communist movements.

As an anti-imperialist and anti-fascist organization, Partija rada (Party of Labour) calls upon solidarity with comrade Dallas. We demand the release of comrade Dallas and all political prisoners captured by the criminal imperialist systems.

Towards strengthening of the revolutionary movements inside the bellies of the imperialist beasts!