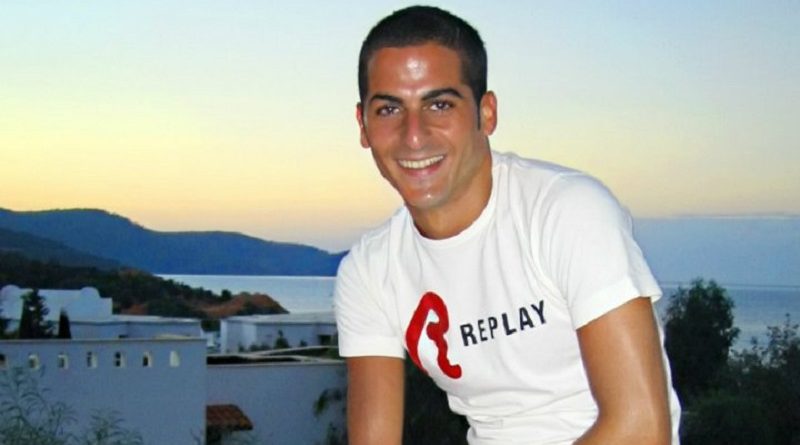 Leaflet of the Maoist Communist Party for the progressive rally in tribute to Ilan Halimi and against all racist and anti-semitic crimes, on Sunday 14 February at 3 pm in Saint-Michel, Paris.

We pay tribute to Ilan Halimi and all the victims of anti-semitism. Anti-semitism is not a new phenomenon in French society. Formerly crystallized around the Catholic church and feudal elements, it has become the weapon of the Nazis and collaborators and remains today the weapon of the fascists to divide the people and to deflect the class struggle of their true enemies.

Anti-semitism, as a form of racism, is part of the arsenal of the bourgeoisie and its representatives to divide and oppress the people, find a scapegoat to blame them for the ills of capitalism.

At the level of the French state, at present, Roma and Muslims, or supposed as such, remain the number 1 target of state racism, with a real offensive carrying the most crass amalgams, always with the aim of “divide and rule”.

Today, the fascists, who rely on conspiracy theories and historical revisionism, made up the “jews = zionists” amalgamation and, in a reading of reality distorted to the ridiculous, try to explain that the jews would be the source of all the evils of the system by taking up the old anti-Semitic theses claiming that the jews would control the banks, the media and all political life.

As Marxist-Leninist-Maoists, we obviously do not eat this bread. We will continue in all our struggles to oppose all forms of racism.

Long live the unity of the working class in its diversity!

Down with anti-semitism and all forms of racism, a weapon of division of the bourgeoisie and its fascist minions!