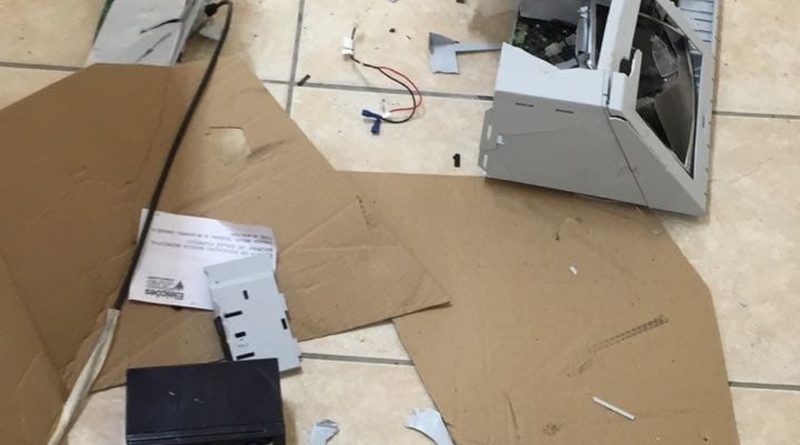 In the first round, the electoral sham had already failed. More than 40 million people did not attend to the elections or voted null or blank, which equals 29.1% of the people who are able to vote.  This number is very meaningful, given that in the last election in 2014 the boycott was of approximately 38 million, which A Nova Democracia has characterized as “the biggest boycott to the electoral sham”. The correct number is certainly even bigger, because the people who had their voter title cancelled due to not participating and did not regularize this situation due to not caring or rejection are not counted by the Electoral Justice.

The most voted candidate had actually 33,4% of the total of voters, which means 49 million people from a pool of 147 million, almost as many as the ones who boycotted, and it also means that 100 million did not support the fist placed candidate.

These data were removed from the official website of the Electoral Justice.

Despite the numbers that clearly express the bankruptcy of the fake democracy (the dictatorship of the big bourgeoisie and landlords who serve imperialism), part of the people actively boycott the electoral sham and made actions.

In Mato Grosso state, indigenous peoples from a village in Brasnorte, expelled the Army soldiers with arrows. The goal of them was to prevent the people to access the electronic ballots inside the place, as part of the rejection to the fake democracy. The soldiers were deployed to enter the village.

In São José dos Pinhais city, in Paraná state, apparently two people attacked the Electoral Forum of the city with Molotov cocktail, they were using hoods for not being identified by the repression. Hundreds of electronic ballots.

In Morro da Fumaça city, south of Santa Catarina, a 25 year-old worker destroyed an electronic ballot with a sledgehammer during the voting. He entered the room and made the action. He was captured by the Military Police and could not speak the reason of the action, but it is deductible that was part of the popular rage with the fake democracy.

In Campinas city, countryside of São Paulo state, two electronic ballots were sabotaged before the beginning of the votes. People stealthy entered in a school, broke in a room and cut the power cables of the ballots.

“This historical boycott in the first round is a hard blow thrown against the fake democracy and shows that the people´s masses urge for a new society and a new system, which will emerge from the people’s struggle and other means, and also impulses the crisis in the core of the ruling classes.” States the article.