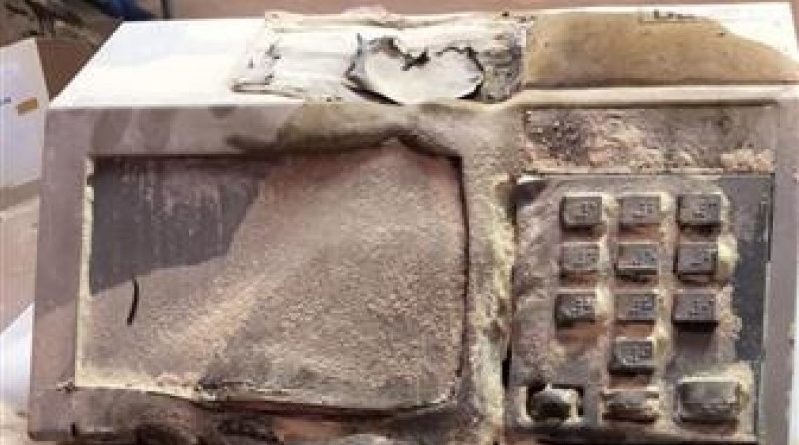 The second round of the electoral farce – which marked a Pyrrhic victory for the fascist Jair Bolsonaro as the new president of the semicolony Brazil – was once again the largest electoral boycott in recent history. There were more than 42 million people who, having registered to vote, did not go to the polls, or voted void or blank. The number of the boycott, however, is even greater and incalculable, since one must add those adults who had their electoral titles canceled and the young people of 16 to 18 years who did not issue the document out of discredit and repudiation of the farcical process.

The number was a new record. In the first round we had already registered what was, at the time, the biggest boycott in history, with 40 million people boycotting. In the second round, the number grows by 2 million. According to the TSE calculation, more than 30% of those eligible to vote simply did not choose any of the candidates if abstaining, voting void or blank. Abstentions alone amount to about 20% of the electorate.

The number of those who boycotted the electoral farce, 30%, is very close to the amount of votes that Jair Bolsonaro accumulated in first place. The latter did not surpass 39%, even with a wide electoral campaign and half-day coverage of the monopoly of the press.

WORKERS RELIEVE THEIR INDIGNATION AT THE POLLS

Workers spontaneously destroyed several ballot boxes in these elections. In addition to the cases that occurred in the first round – already reported in the following article  – other actions occurred in the second round.

More than ten urns were destroyed in Sorocaba, interior of SP, on the day of the second round of elections (October 28). A group of people broke into the rooms of the Humberto Campos School and destroyed the polls. At least ten ballot boxes were rendered useless.

In Fortaleza, CE, an urn was burned on the same day. The protester was a man of unknown age who was casting his vote. He used flammable material to perform the action. According to the TRE, the votes were not lost.

WHERE DOES THIS ELECTORAL BOYCOTT LEAD US?

The campaign of electoral boycott promoted by several people’s movements fulfilled this year an important role. The campaign gathered the dissatisfaction and spontaneous rejection of a large part of the people to the electoral process and politicized it, returning to the people with the way forward: the Democratic Revolution.

The historic electoral boycott of the two rounds of the election implies a hard blow to false democracy and warns that the popular masses are calling for a new society and a new system to emerge from the popular struggle and by other means, as well as impel the crisis within the dominant classes.

These 42 million people who boycott the elections demonstrate that, in general, they want a new regime and have already realized that it is impossible to achieve it by false democracy; are waiting for a new path that will guarantee their deepest desires and rights.