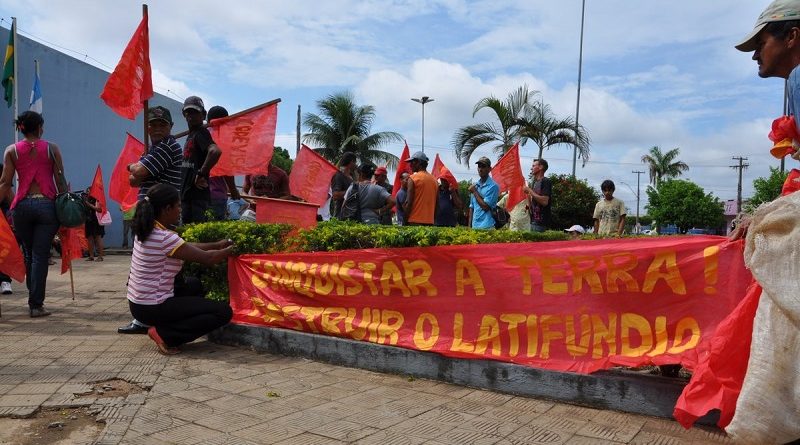 On December 25th 2016, around 8 PM, comrade Elias de Oliveira was cowardly murdered while he was heading back home, in the center of Jaru, a central region of Rondônia (A state in the Brazilian federation). He lived in his mechanical workshop named “Dom Pedro”. After he parked his van, one person (or more) arrived on a motorbike and shot the comrade numerous times. Despite the arrival of the emergency services, he succumbed to his injuries.

Elias was a joyful person, he had lots of friends and was a wonderful father. His family wor 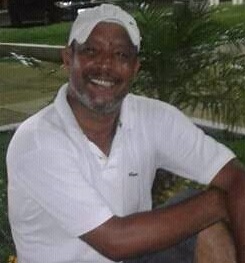 ked a lot. Tio Elias, as he was known, owned a parcel of land in Lamarca zone, 50 km away from the Theobroma commune, which is also in the central region of Rondônia. In 2000, more than a hundred families took back almost a thousand plots of public land in this zone, and founded the Lamarca camp. Although the lands were public, the Fazendeiro (landlord) Catâneo claimed that these lands were his, so this occupation went directly against his interests. In 2004, the peasants produced 342 tons of rice, corn and tarbais beans, all of this thanks to mutual aid and solidarity. The families operated a redistribution of the land after they occupied the zone. They always struggled for their right to have roads, a school and electricity and resisted courageously to the attacks of the police and pistoleiros. Today they live and produce with dignity on their conquered lands, fighting bravely.

Tio Elias had decided to leave his land and to open a mechanics workshop in Jaru, but he never stopped following and supporting the peasant’s struggle in all the state. He frequently visited the headquarters of the Poor peasant’s league (LCP-Ligua dos Camponeses Pobres), transported comrades or lend his vehicle. He repaired broken down cars numerous times, without considering if it was holiday or late at night. Tio Elias was a devoted worker and an honest shopkeeper, he asked for fair prices and had good relations with his employees.

We do not know yet what were the motives of the author (or authors) of this vile murder. But we affirm that we will continue to fight so that our comrade (and all others) will not have fallen in vain. We will rise higher than ever the flag of the agrarian revolution, revolted by the murder of more than one son of the people, yet fueled by the example of comrade Elias’s work, struggle and solidarity.