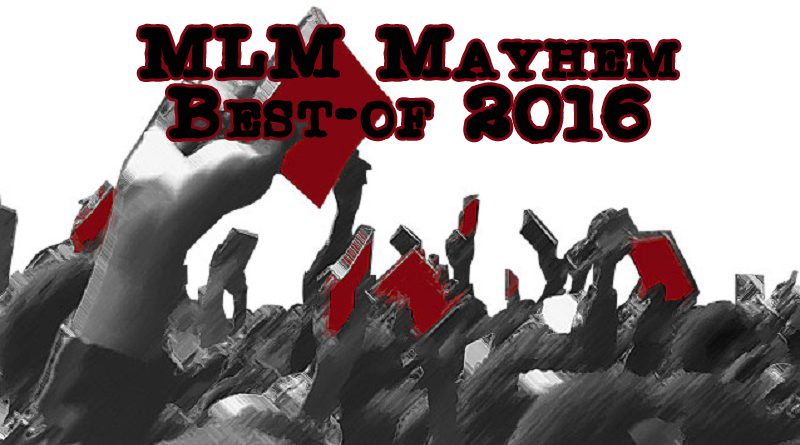 Now that it 2016 has passed it is time for my traditional “best of” article where I catalogue the most popular posts of the year. These might not be the best posts in my opinion, but they are the ones that have been most read. This time from most to least popular.

1. the Torsion & Tension serial: Since all of these entries on my unpublished draft manuscript about dialectical materialism had roughly the same amount of hits, I’m including them as a single category. As I noted in my explanation of this serialized manuscript, it was a flawed project that I halted after the initial draft because I wasn’t necessarily in agreement with many of its claims but still felt that it possessed some important aspects for understanding materialist dialectics.

2. Legislation of Liberal Discourse: Yet another post on the bourgeois convention of free speech, this one based on the ways in which my previous posts were misunderstood. It is in fact this post that necessitated led me to start writing a much longer meditation, the parts of which I am serializing now.

3. “We Are The Left” vs. Identity Politics “Fascism”: A post that compared two terrible but popular articles. The first was an “open letter” written by liberals demanding that an imaginary left recognize problems that (anyone on the left would know) it has been recognizing/debating for years. The second, on the other extreme, was one of those terrible workerist diatribes that treated any struggle to recognize oppressed identities as “fascist”.

4. Review: [email protected] Power And The Struggle For Aztlán: A review of the MIM-Prisons book about the Aztlán national question. Whatever some of my readers might think about MIM, you should still read the book since there has been very little written on Chicanx national self-determination in the past twenty years and this book excavates the theoretical struggle around the concept of Aztlán. Also possesses some important MIM documents in the appendices for those who want to know about the meaning of this organization’s line. While I thought these documents made the book less focused their inclusion makes it a good resource.

5. Rereading Classic Autonomist Feminism: Another review, or more accurately thoughts on a book I read years ago but was rereading after nearly a decade: Federici’s Caliban and the Witch. One of the great classics of Marxist Feminist political economy. Since I wrote this post I taught a chapter in one of my classes.

6. I’m on Twitter and other announcements: I’m really not sure why a post announcing that I was on Twitter along with some other things had so many hits. Makes me wonder if people are even reading the posts I put effort into, or if some of these posts even matter… But hey! I’m still on Twitter and enjoying/hating the pithiness of it all.

7. Review: The Silicon Ideology: Seems like some of my review posts were quite popular in 2016. This post, however, was a bit different because it was a review of an essay about the emergence of the alt-right and neo-reactionary movement(s) that, now following the Trump election, should be seen as extremely relevant. Which brings us to…

8. Since I Should Write Something On [the] Upcoming Trump Presidency: Proof I guess that the previous post was relevant months later. Of course Trump represents a symptom of the rise of the hard right, which liberals ignored for years––a point I deal with in this quick post.

9. “Saving The Left From Itself”: A diatribe against maverick leftists who think they are being true rebels by trying to “save” the left from its supposed evils. A good companion piece to #3.

All and all, despite my busy schedule, I’m happy that I have put out work that some people have enjoyed in the past twelve months. 2016 also witnessed my book deal with Zero: Continuity and Rupture was published in early December and my first book launch is next weekend. It also witnessed the temporary closure of MLM Mayhem’s comments (although I shall open them up in the future I was forced to close them because I lacked the energy to deal with moderation), and I apologize to anyone that this might have bothered.

Thanks for reading, thanks for all your support!