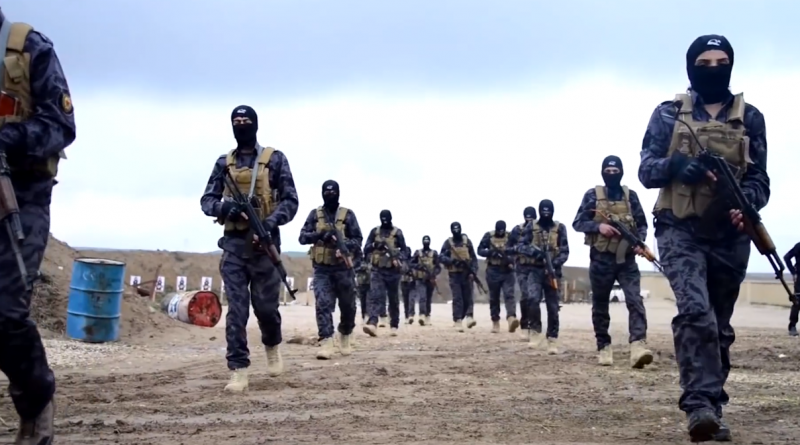 Women’s Defense Units (YPJ) was developed in the Rojava revolution, became an effective force in all three cantons and answered the attacks from the outside as the authentic women’s organisation

With the Rojava revolution, the Kurdish women organized themselves in the self defense area as well as social, diplomatic and economic spheres. Women’s Defense Units (YPJ) was developed in the Rojava revolution, became an effective force in all three cantons and answered the attacks from the outside as the authentic women’s organisation. Women organising in both war and life have rewritten women’s history in Rojava, the fortress of resistance.

Rojava Kurds, determined to found their own system against all pressures, started building the democratic autonomy in July 19, 2012. Rojava Kurds waged a war of honor for humanity, all the while continuing their building efforts with determination. In many cities in Rojava, women started institutions like security forces women’s branches, people’s assemblies, women’s foundations, women’s communes, women’s organisations, courts, people’s centers, cultural and arts centers, youth centers and such. Armenians, Arabs and Assyrians also took part in these institutions and they were built, step by step. The people organised in these institutions on the basis of democratic autonomy and held awareness raising efforts.

Against military attacks to Rojava cities following the declaration of the democratic system, Rojava Kurds self organized in the military area under the name People’s Defense Units (YPG).

YPG was formed for the defense of the people and Kurdish women took active part in the people’s defense. Because the Rojava revolution was developing under the leadership of women and the need for the authentic organisation of Kurdish women was seen in every area. And so on December 2, 2012, Women’s Defense Units(YPJ) was formed.

In line with the decisions out of YPJ’s first conference in Dêrik, YPJ units were formed in all cities of the 3 cantons of Rojava. All the units were named after women who lost their lives in the war.

Women’s defense forces military academy named Şehîd (Martyr) Şîlan Academy was opened in Cizîre for women to prepare themselves for self defense. 6 bureaus of Şehîd Şilan Academy were opened in Afrîn, Kobanê and Cizîre cantons. Since then, thousands of fighters were trained in these academies. In the early days of YPJ, they ran their military struggle against gang attacks with unprecedented resistance in the battlefield. Silav lost her life in a clash fighting against gang groups in Afrîn and became YPJ’s first martyr. In the early period of YPJ’s formation, 29 members lost their lives fighting gang groups.

With the intensified gang attacks, YPJ was stationed in all cities in Rojava. YPJ centers were set up in every city. There were 10 to 20 YPJ fighters in every center. In these centers, women organized and new fighters joined. Since YPJ centers opened, authentic YPJ units in all cities are on the rise. Centers for the coordination of all YPJ units were also opened in all three cantons. Fighters who newly joined the YPJ started to go through military and ideological training.

A fighter who hadn’t completed the training based on the democratic autonomy system and the idea of self defense couldn’t join the war effort. Armenian, Arab and Assyrian women attended these trainings and took their place in the ranks of YPJ. Many Kurdish women also joined the YPJ from Northern, Southern and Western Kurdistan after ISIS started attacking Kobanê.

YPJ and YPG have been in a great resistance in the face of the attacks ISIS started and still continues on Rojava Kurdistan. Many YPJ and YPG fighters lost their lives in the war that took part largely in the Kobanê Canton, and many are joining in support of the Kobanê resistance from four parts of Kurdistan. The number of people joining YPJ and YPG are on the rise. YPJ took part in the Kobanê resistance in great numbers and displayed the resisting women’s stance. YPJ displayed an indignant and unyielding attitude against the ISIS approach of raping and murdering women, selling them on markets, and in general physical, psychological, cultural and social violence against women. An epic resistance developed in the person of Arîn Mîrxan and Kurdish women showed the whole world once again their will to a free life. The struggle displayed by the YPJ first in Kobanê, then again in Serekanî, Cezaa, Til Hemis, Shengal and Rabîa showed the free will that YPJ wants for the development of women’s organisation, for the people, society and women themselves.