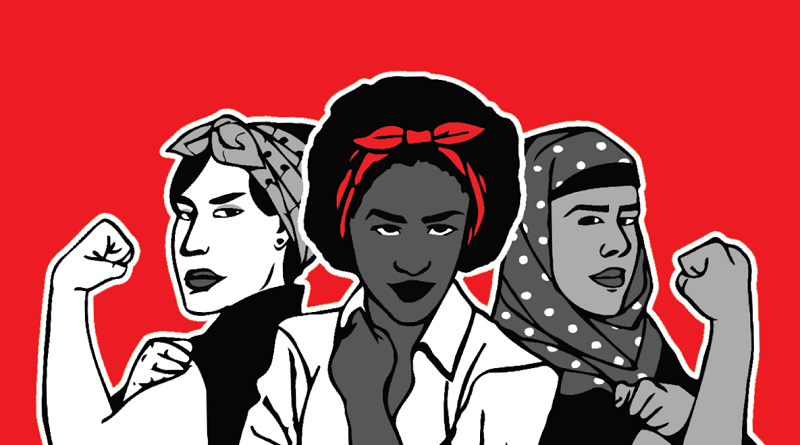 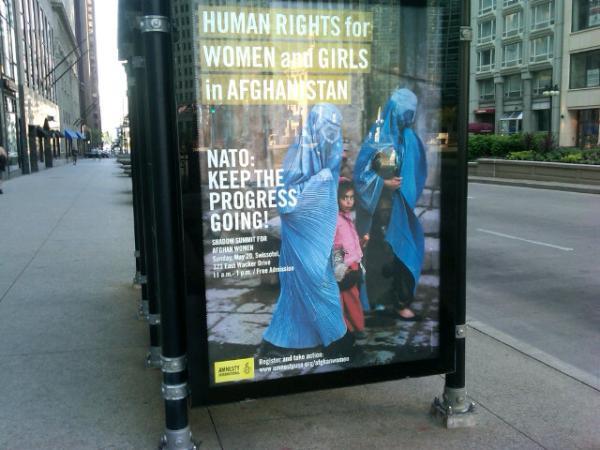 Bourgeois feminism sees the Western civilization as the center of the world and puts it before everthing else. Bourgeois feminists look down on and are happily racist against people from other countries and cultures, and bases this racism on that Western culture is more civilized, developed and friendly towards women. They use the women’s struggle to put Norway or the West over other people. They generalize and mistrust others and is quick to see oppression of women in other countries, as long as they can blame “the enemy”. They want to save the women in other countries from their culture and the men there. They belong in the tradition of “the white man’s burden” but has changed it to “the white woman’s burden” instead. This is also linked to their privileged position, since they have few problems compared with women in the lower classes. Yet bourgeois women are also discriminated against. They experience the male culture in the powerful agencies in society, in private companies, the state and the boards and managements. They experience more housework. They are effected by the beauty tyranny, rape and violence. Therefore they are also motivated to women’s struggle. Nevertheless, their feminism is a feminism to get power in capitalism, it is the feminism of Hillary Clinton, it is the feminism to get women on the same level as men in capitalism will surpress other people. This feminism is not the dominant feminism in women’s organizations in Norway, although one can find individuals who are characterized by it inside the organizations. This feminism characterizes primarily the women with power – the women who work in lead by the state, in lead by political parties and companies, in so called NGOs ( non-governmental organization) in other countries, in the UN, those who work with spreading the Norwegian interests and capitalism, wich they themselves will claim is for the best for the people in the world. A bourgeois feminist will think it is a step forward that, as a woman, being able to sit in the board of a company that heavily expolits women in other parts of the world. Before, this was a privilege reserved for men. But as Engels said, under capitalism is each progress a relatively setback. [4] 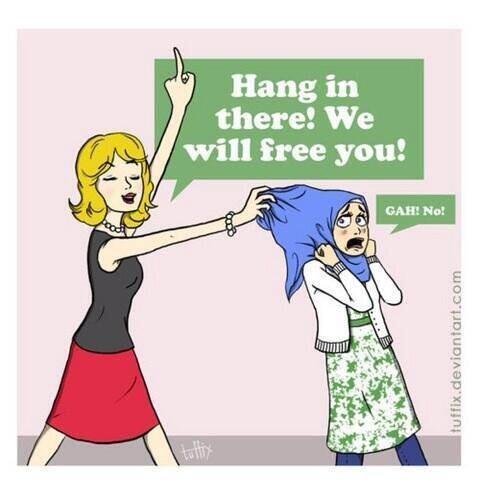 The petty-bourgeois feminism is more shaky. Most petty-bourgeois feminists wants to smash the oppression of women but can rarely take a stand against imperialism and the state. This is the form of feminism most Norwegian feminist organizations are of today. They are good at analyzing social systems, they recognize the class struggle, and they are often socialist inspired. They are capable of critizing the system but can not take a clear stand against private property, against imperialism and against the state. For example they can critizise the social structes that upholds the patriarchy, and work on changing these, but without seeing that the social structures are based on economic structures.
Other believes that “gender power structure” is the basis of women’s oppression, while Marxism is based on the private ownership and that the creation of this, together with the family and the state, is the foundation of the social structures. That the structures are oppressive is an issue, but Marxism explains why.

Petty-bourgeois feminists are often dependent of the state, working in a number of cases for the state and is therefore in an intermediate position where they see and analyze the repression but can not secede themselves from it. They consist also of a mixture of people, and does not want to reject the bourgeois feminists. This is caused by the belief that the oppression of women is the foundational contradiction of the world. Therefore some think that “all women” should form an alliance, although it in practice goes on the expence of the perspective of the most oppressed women. Among some feminists that sees the gender issue as the primary contradiction on the world we can see a reluctance to attack the warmongers like Hillary Clinton or racists like Sylvi Listhaug and Siv Jensen. It is not such feminism that we can support. Bourgeois feminism stands in the way for struggling against the biggest threat towards the women of the world: imperialism. This causes some feminist organizations to be left with only reformism, culture or lifestyle politics. Cultural struggle is correct. But it is more than just the culture that is wrong, because the culture is a result of the system. This means that unless the cultural struggle manage to change the system basics, it will not succeed. Battles with culture-related women’s struggle, such as rape culture, sexism, airbrushed advertising and sexual liberation is good. But we need a feminism that does more than this. We need a feminism that sees that capitalism and the state suppresses women that wants to rise up in a militant struggle against this. A feminism that puts the most suppressed women in the center and that fearlessly attacks both men and women in positions where they practice suppression.

The proletariat is a class consisting of workers, people with relatively low salary, that do not own the means of production, who are in a subordinate situation in their work, or completely excluded from the labor market. Proletarian feminism is revolutionary. A feminism for the entire worlds working and exploited women must be revolutionary. The imperialism suppresses women around the entire world. We want a red women’ organization, based on the situation of oppressed women and fighting primarily for these – without fear of repelling the bourgeois, without fear of attacking the state and the Norwegian imperialism.On the contrary, it should be the primary task. A revolutionary women’s organization is based on the oppression of women arose with private property, and that is what is the basis of women’s subjugation. The women’s organization should lead to political mobilization, the revolutionary mobilization of women. It can go both ways, Anuradha Ghandy wrote about how the armed uprising and the armed organization in India meant that women gained the confidence to organize themselves, and thus lead to one of the largest women’s organization in India.[5] It can also go the other way, by organizing women to fight for their rights the political awareness will increase and women will take a greater part in all struggles.

Political analyzes in Norway are not uncommonly blind for imperialism. Many feminists have no problem to see the oppression women without residence permit are exposed to in Norway, women who are victims of trafficking or selling their bodies. Most feminists will condemn that women in Bangladesh work for a low salary while they produce clothes to women in Norway. But the consequence by this, a revoltuionary women’s struggle, we have no examples of in Norway today. This feminism must be built on our solidarity with the working women in all countries, particularly in those countries that are suppressed by imperialism. An example why this is important is explained by a woman worker sewing textiles in Azmeri, Bangladesh. She was asked if we should pay higher prices for the commodities we buy. “It doesn’t really matter”, she answers. “The factory owner would just take a higher portion of the profits.” [6] She is very clear about who has the power to decide wages, prices and who benefits from profits. There are a number of companies that charge more for goods without that the worker’s there actually gets paid more. Increased prices go to business owners, at the same time as companies use it to get buyers to feel better. We must see through such illusions, and fight the system that facilitates this type of exploitation of workers. 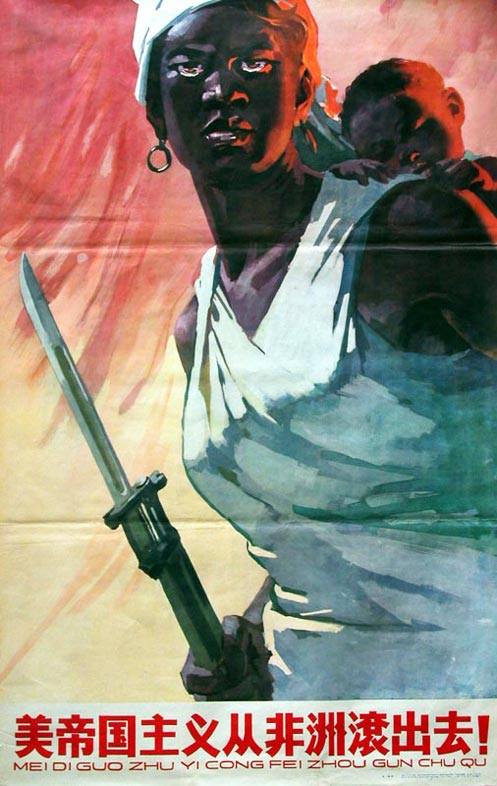