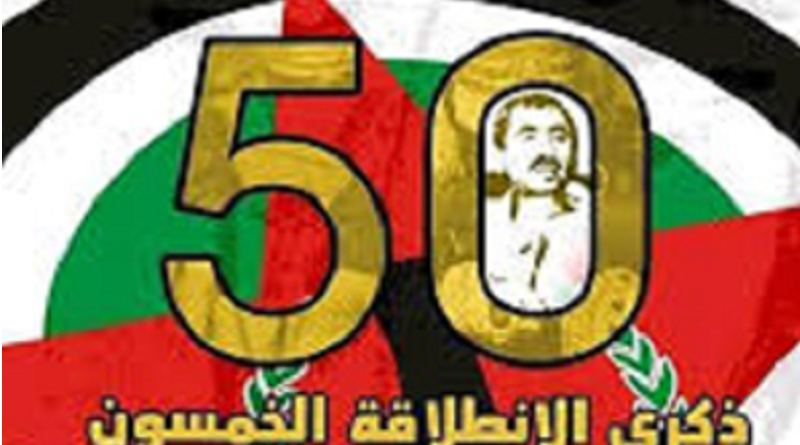 The Democratic Front for the Liberation of Palestine (DFLP) saluted the captive movement in the prisons of the Israeli occupation, which continues its open hunger strike, in the battle of the empty intestine “Dignity Strike2” for the eighth day in a row, with the participation of hundreds of prisoners and the leadership of the captive movement to restore its stolen rights and legitimate demands on the road to grab the freedom of prisoners.

The Front emphasized that the prisoners are continuing their strike until they get their stolen rights to communicate with their families, remove the jamming devices, re-allow the residents of the Gaza Strip to visit and abolish the previous sanctions and procedures, imposed since 2014, warning the Israel Prison Service of trying to circumvent the rights of the prisoners and end their strike.

The DFLP called on the masses of the Palestinian people and their political and community forces, to expand the scope of the activities, in support for the prisoners and their fighting steps in the “Dignity Strike 2”, and to unite around their cause, which has a national consensus. As well as to highlight their suffering and warn of the seriousness of the repression and attacks that affect their dignity.

The Front called on the United Nations, the UN Human Rights Council and the International Committee of the Red Cross to intervene immediately and save the lives of the prisoners from the brutal Israeli attack on them and to know about their suffering in addition to provide an international protection for prisoners in Israeli jails.

The DFLP also called on the Arab and international human rights organizations to stand by the striking prisoners and the entire Palestinian and Arab prisoners in the Israeli jails, expose the fascist policy, pursued by the occupation authorities against them and affirm their legitimate right to freedom as prisoners of war and freedom fighters in the face of the Israeli colonial and military settlement.