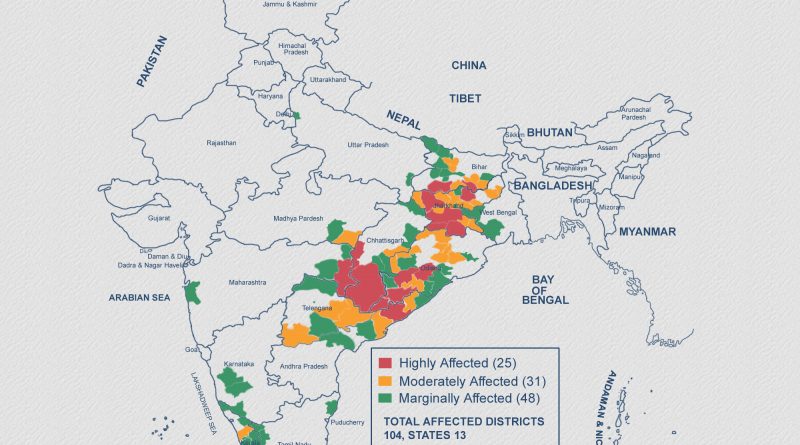 The incident took place at around 10:30am in a forest under Katekalyan police station limits when a DRG team was returning to base after destroying a Maoist transit camp, said an official.

Security forces managed to recover six IEDs from two places in the same operation, he added.

“Acting on a tip-off about a Naxal transit camp in the forest near Marjum village, a DRG team launched an operation on Sunday night. When the team reached the spot on Monday morning, Naxals had fled leaving behind three IEDs, each weighing 5 kilograms etc,” he said.

“Later on the way back, they found three IEDs, each weighing 2 kgs, in Kalepal. Meanwhile, two personnel came in contact with a pressure IED connection, triggering a blast in which both sustained minor injuries. The recovered IEDs have been neutralized by the Bomb Detection and Disposal Squad,” he added.