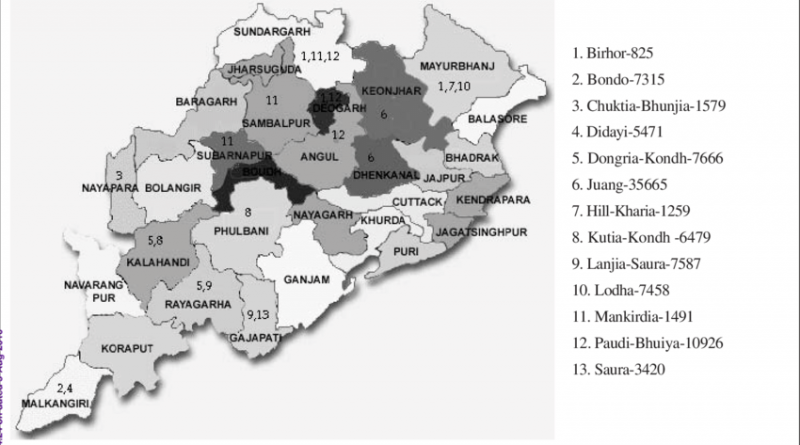 Rayagada: Police have stepped up combing operations in Sukulabhatta and Gurugaon villages in Rayagada district after Maoist posters surfaced on Wednesday.

Police sources said they have seized three posters by CPI (Maoist), from the region in which the Ultras of Baghuna Division have warned the officials and contractors for not providing work to job card holders of the district.

The Maoists have alleged that junior engineers, GRS, NGOs, and contractors of Ambadala are having an unholy nexus and deprive the job card holders of employment opportunities through MGNERGS.

The Maoists alleged that several lakh rupees were being spent in Muniguda block in construction activity, but the officials and contractors are using machinery to complete work rather than providing the migrant workers to do the job and get paid for their service.

The Ultras have warned the officials and contractors to stop work with the help of machines and said if they will not abide by their instructions then machines will be burnt and the contractors will be taught a lesson.

Ambadala police station in-charge Bandana Nayak has visited the spot and seized the Maoist posters from the spot.

The police have stepped up operations after the encounter of four Maoists at Tumudibandha forest who belonged to Baghuna division. The Kalahandi-Kandhamal operation is going on, police said.