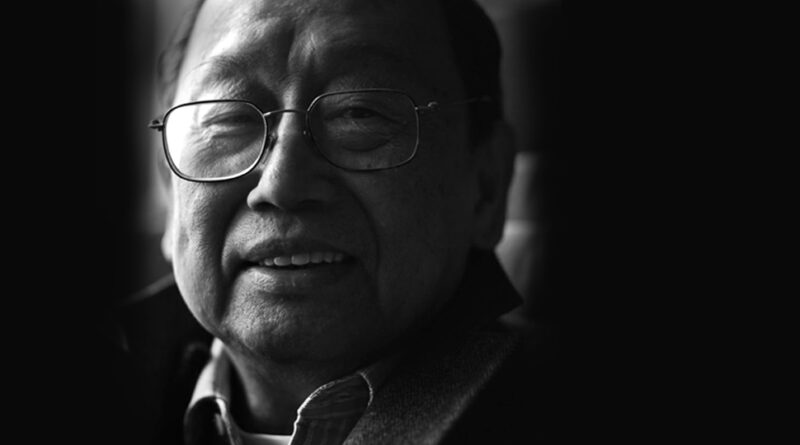 Manila, Philippines, June 4, 2022: Twitter has suspended the account of Communist Party of the Philippines (CPP) founder Jose Maria Sison, along with other accounts aligned with the Philippine communist movement, the party’s spokesperson said on Saturday.

In a statement, CPP spokesperson Marco Valbuena said that aside from Sison, the Twitter accounts of the Philippine Revolution Web Central, the party’s official publication Ang Bayan, and Sine Proletaryo have also been suspended since Friday.

Valbuena said the accounts were suspended by the microblogging website “without warning or advice.”

The Twitter suspensions came after Facebook and Google closed the social media and email accounts of the CPP last April, according to Valbuena.

Valbuena said the suspensions are “part of heightened efforts to silence anti-imperialist voices on social media on the pretext of the sham US ‘war against terror’.”

He added that this move intends for the US to “have absolute control over the social media narrative.”

It can be recalled that Facebook’s parent company Meta removed accounts linked to the New People’s Army, the armed wing of CPP, reportedly for propagating violence, which goes against the social media giant’s community standards.