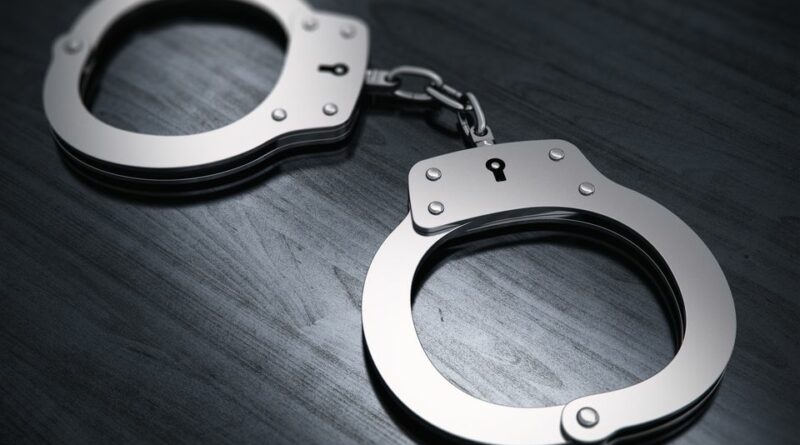 Dhamtari District, June 4, 2022: A Deputy Platoon Commander of the CPI (Maoist) was arrested on Friday in Chhattisgarh’s Dhamtari district.

He was involved in several incidents of Maoist violence and had 10 pending warrants against him in Kanker district, the officer said.

Gawde told the police that he came to Dhamtari region to help expand the Maoist ideology and to strengthen the Maoist party.