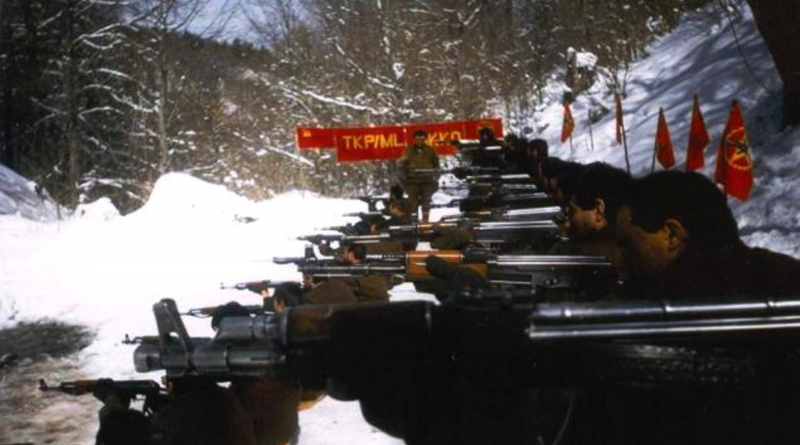 The TKP/ML (Communist Party of Turkey/Marxist Leninist) TIKKO (Liberation Army of the Workers and Peasants of Turkey) Dersim Region Command issued a statement about their martyrs who died during an army operation at Aliboğazı region of the Dersim province, during 24-28 of November last year. In the statement TKP/ML TIKKO Dersim Region Command states that the guerillas died after a fierce battle with the fascist forces which also resulted in dead and wounded soldiers. Also it is stated that because of winter conditions and communication problems with the base areas the number of the martyrs was declared 8, but the real number is 12.

In the Dersim province of Turkey heavy fighting between guerillas of various groups have been going on for the last year. Dozens of guerillas have been murdered by state forces varying from TKP/ML TIKKO, DHKP-C, PKK and MLKP. A lot of the bodies of fallen guerillashave still not been found or are in a severely damaged state that they cannot be recognized.

Names of the martyrs: