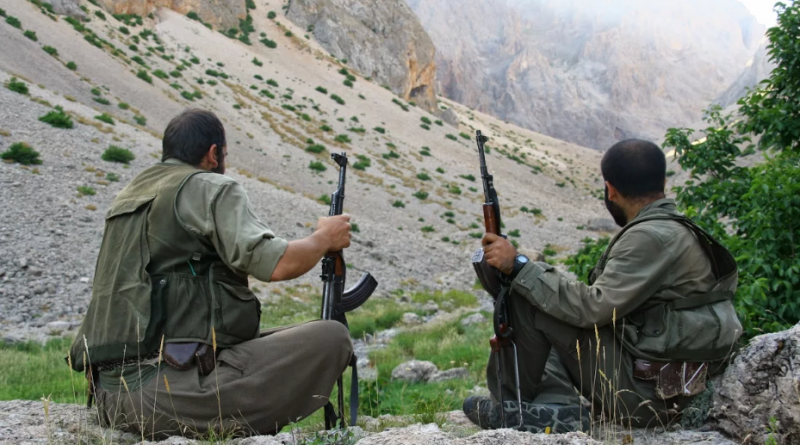 On the 18 June, MKP/HKO guerrillas carried out an attack on the military base of Ovacik-Kuşluca. According to the report, two soldiers were killed and one was wounded.

An action against the Ovacik-Kuşluca military base was held on the 18 June by the Maoist Communist Party/People’s Liberation Army (MKP/HKO) guerrillas.

A statement of MKP/HKO Dersim Regional Command says: “On the 18 June 2017 at 08:15AM an attack on the Kuşluca military base was organized by our guerrillas. While our forces could have withdrawn without any loss, two enemy soldiers were killed and one was wounded. After the ambush, the enemy attacked the area with mortars.

This action was carried out in honor of the Seventeen who died in martyrdom in Dersim in Mercan.”

The statement was concluded with the slogan: “Long live our Party and the Socialist People’s War”.