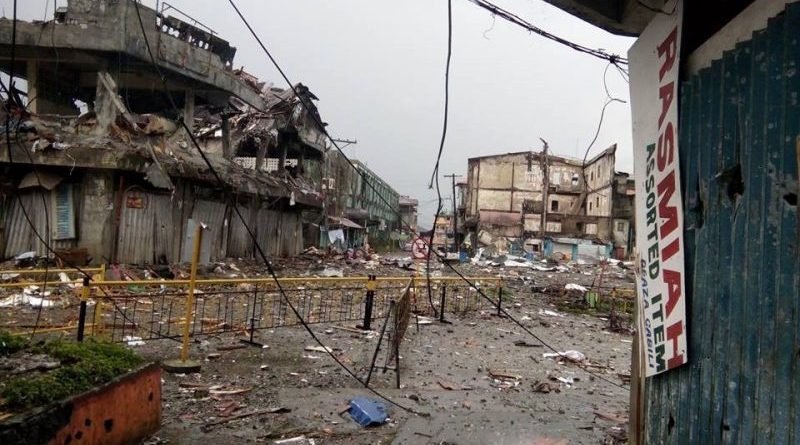 The Party acknowledges the June 17 statement of GRP Negotiating Panel Chief Silvestre Bello III. The commitment of the GRP expressed therein to proceed with peace negotiations with the NDFP is a welcome development and is well appreciated by the revolutionary forces.

The Party acknowledges as well the GRP’s recommitment of its adherence to all previously signed agreements including the Joint Agreement on Safety and Immunity Guarantees (JASIG), a critical element in peace talks which enables NDFP negotiators and personnel to freely travel and participate in talks without threat of arrest or reprisal.

The Party anticipates the fifth round of peace negotiations to resume in around two or three months providing sufficient time for preparations to be undertaken by the. reciprocal groups and committees to thresh out the draft agreements, especially on socio-economic and political and constitutional reforms.

The NDFP has reiterated its declaration to stand firmly against terrorism and terrorist acts which intimidate, terrorize, harm and murder civilians solely or mainly.

To encourage the continuation of peace talks, the NDFP Negotiating Panel has recommended to the CPP to order NPA units in Mindanao to refrain from carrying out offensive operations against GRP forces provided that the GRP order the AFP and PNP to likewise refrain from carrying out offensive operations against the NPA and people’s militias, and that the rights and interests of the masses and communities are respected and promoted. Action on the NDFP recommendation can be undertaken once conditions for it exist concretely.

The CPP reiterates the Filipino people’s demand for the Duterte regime to withdraw its February 2017 all out war policy order and immediately lift martial law in Mindanao. The rights of millions of people have been violated. Military and police abuses are on the rise. The people demand an end to the restrictions against their freedoms, as well as and end to all military abuses and attacks against human rights.

The Party denounces the Duterte regime and the AFP for the incessant US military-supported aerial bombardment and destruction of Marawi City which has forced almost its entire population to evacuate. Duterte is determined to flatten Marawi to the ground by dropping bombs and unleashing his dogs of war to wreak havoc and loot the people’s homes and shops for war booty.

A humanitarian crisis has ensued with more than three hundred thousand people left without homes and cramped in evacuation centers with no livelihood or resources. The Party and NPA hear the pleas of the people of Marawi and enjoin all forces to unite and extend to them all possible material support and help them stand up, amplify their voices and advance their cause.

The revolutionary forces echoes the demand of the people of Marawi for an end to AFP aerial bombardment and occupation of their homes; for the various armed groups to end attacks against civilians; for US forces to leave; for the Duterte regime to withdraw military troops in their area; and allow the processes of the Moro people to resolve the raging local conflicts.

Communist Party of the Philippines
19 June 2017