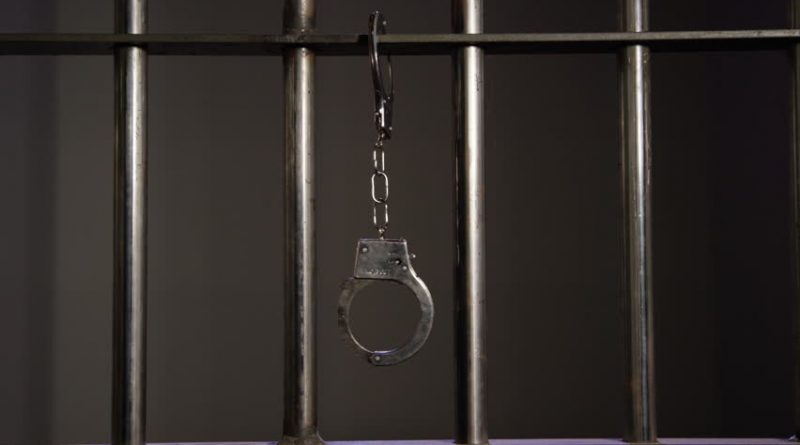 KATHMANDU: Ilam district In-charge and two other cadres of Netra Bikram Chand-led group have been arrested with a huge cache of explosives at Mai municipality in Ilam. A joint team of Nepal Police and Armed Police Force arrested them on Monday night.

The arrestees have been brought to District Police Office, Ilam.