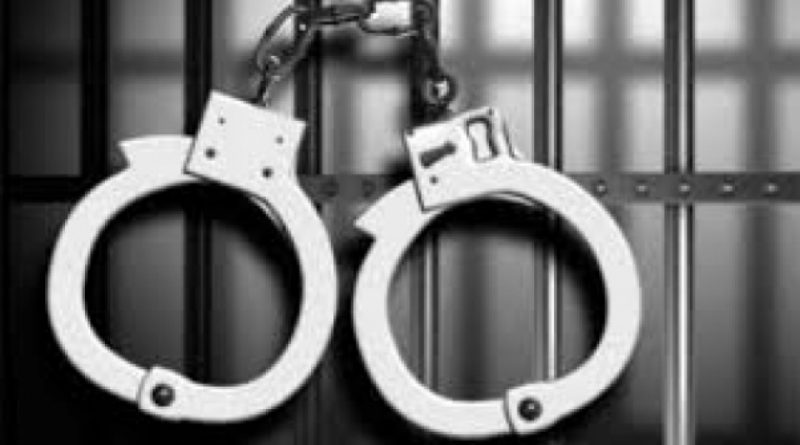 A team from the District Police Office held him from his house at Birendranagar-4 on Thursday.

Police Inspector at the District Police Office Gopal Rayamajhi shared that Sunar was apprehended acting on the tip-off that he was hiding at his home.

According to the police, Sunar has been accused of launching an attack on police at western Surkhet two months before and also involving in extortion.

Sunar was a former district in-charge of the outfit.