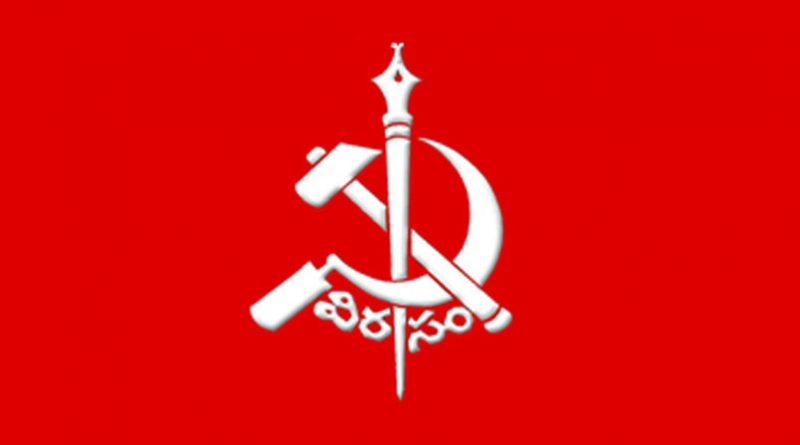 Around 30 telangana police raided the houses of Devendra and Swapna in Hyderabad without any warrent. Both are active members of a women organisation ‘chaitanya mahila sangham’. CMS members alleged that when they found nothing in their houses they put some papers which they brought with them and took them into custody. This is to prove that they have links with Maoists.

Infact this is a consecutive round of arrests after Shilpa, secretary of cms and Menchu Ramesh, secretary of telangana praja front were taken to custody in a similar fashion yesterday.

On November 12th anuradha and ravi were arrested when they were about to attend a press meet on ayodhya verdict. In the month of October atleast 8 members of different organisations were arrested after a series of raids on their houses. Some were literally kidnapped on the road. All are booked under UAPA and bail applications are being rejected. The names of more than 40 activists and intellectuals are included in a so called maoist conspiracy case under UAPA. It include writers like N Venugopal, and C Kasim. Every body waits for their turn now. Don’t know how and when they get arrested.

A silent emergency is unfolding in telangana and it is a going is bury all democratic voices. We request all domocrats to respond and act immediately before everything goes out of hands.