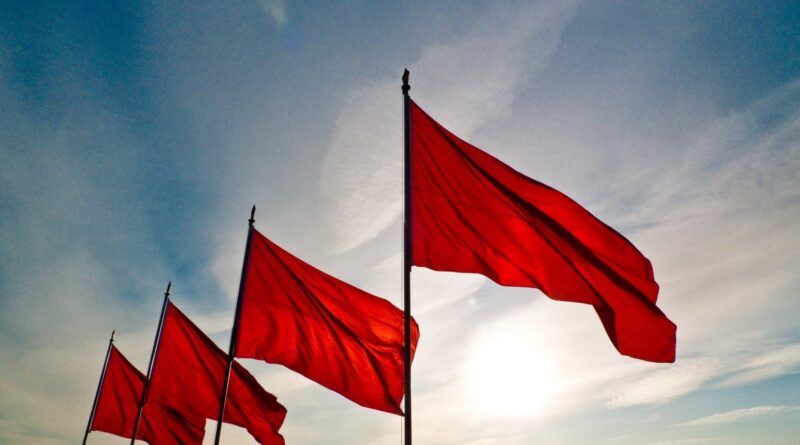 Jharkhand State, November 10: Indian Railway has issued an alert to Jharkhand Police about possible attacks by CPI (Maoist) cadres on railway installation and infrastructure in the wake of ‘Khuni Kranti Saptah’ observed by the Maoist party.

Every year the CPI (Maoist) organize ‘Khuni Kranti Saptah’ from November 9 to November 15 to commemorate the 1917 Bolshevik Revolution in Russia, during which it’s armed wing (PLGA) targets police, railway and other government installations.

Sources in the railway said that senior officials of the railway too have been briefed about the security protocols to be observed during operation of trains.

“Intelligence inputs suggest that rebels are observing Khunti Kranti Saptah in their stronghold area. Railway being their soft target the possibility of destructive and subversive activities on railway infrastructure can’t be ruled out. In the light of the above findings we have sent an intelligence alert to Jharkhand Police whereas Government Railway Police and Railway Protection Force will also remain alert,” a senior official of railway said.

Meanwhile, Jharkhand police have also issued specific alerts and security has been tightened in the Naxal affected train routes like Parasnath to Chichaki, Gajhandi to Pahadpur, Gomia to Karmahat and Tokisud to Barwadih where the CPI (Maoist) have a sizable presence.

On these routes patrolling has been intensified to ensure safety and security of rail track, railway underpass and likes.

Other than the railway, security has been increased in the Maoist hit pockets in the districts like Latehar, Lohardaga, Simdega, Gadhwa, Dumka, Palamu, Saraikela Kharswan, Gumla, Chatra, Hazaribagh and others.

“So far no untoward incident has been reported but we are watchful. Additional deployment has been made. We are in constant touch with police of neighboring states and we are also sharing intelligence inputs. Security has been enhanced on all national and state highways to foil any. In Jharkhand there are a large number of mining areas where security has been tightened. We are watchful in the bordering area,” said an official of the Jharkhand State Police.