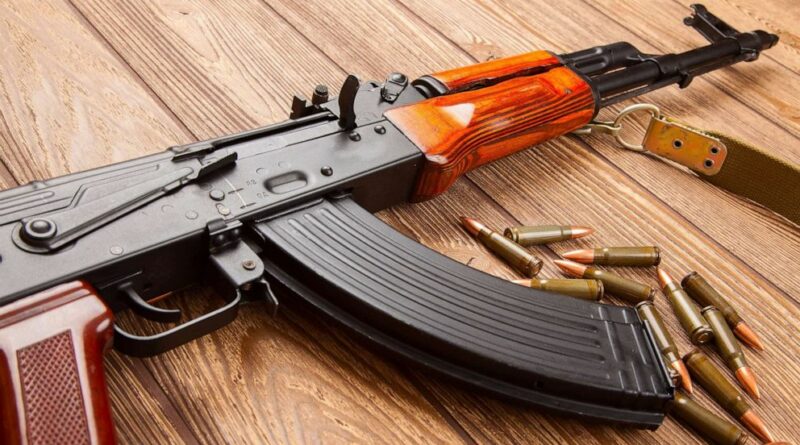 Jayashankar Bhupalpally District, November 10: An exchange of gunfire took place between a group of CPI (Maoist) cadres and police personnel in a forest area of Jayashankar Bhupalpally district of Telangana state on Tuesday, police said. According to a senior police official, based on information on presence of Maoists in Pedhampet forest area, police parties were combing the region when armed cadres of the CPI (Maoist) fired on the security personnel, who retaliated.

Following the firing, the Maoists escaped, the official said, adding that there were no casualties on either side.

Police searched the area following information that a squad of CPI (Maoist) cadres, with an intention to create law and order problems by threatening and extorting money from businessmen and contractors, was moving into the forest area, the official said.

Police seized one .303 rifle, eight kit bags, kitchen items and other articles from the scene.

As many as 20 police parties were searching for the escaped Maoists.